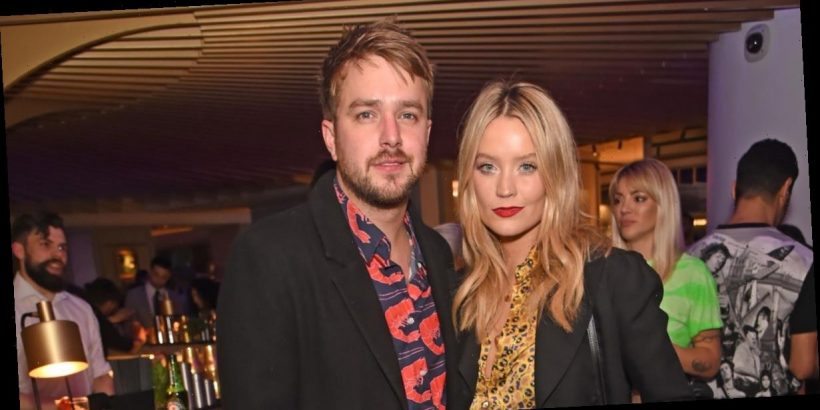 Laura Whitmore has opened up about dating woes, admitting she has assumed at least one of her partners knew more than he did about what she was thinking.

The Love Island host, who is married to the show's voice over Iain Stirling, wrote in her new book No One Can Chance Your Life Except For You

Laura, 35, wrote: "I've been in relationships where I've assumed my partner knew more than he did about what I was thinking.

"Surely he knows I'm not fine.

"Sometimes we expect men to know what, in our view, are a few simple things about us and how we like to relate, but the truth is that unless explicitly told most men have no clue. Why would they?

"As we assume men know certain things then we get stuck in bad relationships for longer than we should.

"Why? Because we keep expecting men to just get it. It doesn't seem that hard to us so they should know. Right guys?"

The former MTV host added: "Because we are so attached to the idea that men should know we hang around for long one than we ought to. Waiting for something to happen – often in vain."

Before finding the one in Iain, Laura has been linked to a string of famous men.

The blonde babe was linked to model David Gandy bad in 2010 before rumours they rekindled their romance in 2013.

The following year she was said to have dated singer Paolo Nutini, but neither of them ever addressed the speculation.

The couple are expecting their first baby together.

In an adorable Instagram post, Laura confirmed the news writing: "I want to now share good news as it’s our news to share – and I’m gonna be honest it’s starting to look like my lock down beer belly is out of control.

"Especially the times when I’ve had to run out of live radio to get sick in a bin or my penchant for a bowl of mashed potato in the morning. I wasn’t hungover like everyone thought. In fact I was completely sober filming the entire series of Celeb Juice, which is quite the accolade."