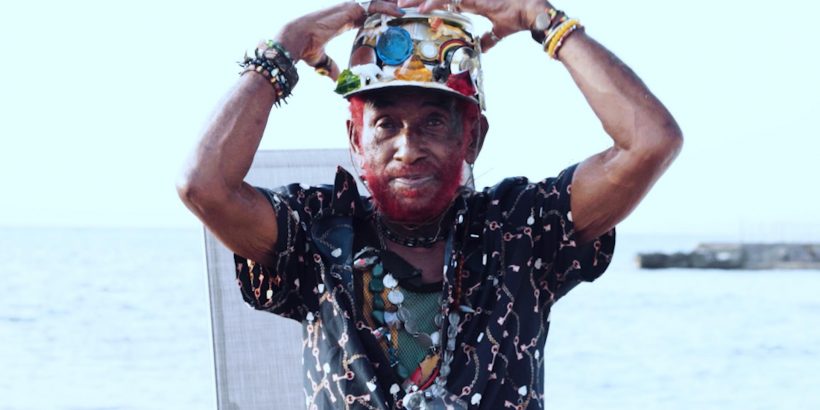 Lee “Scratch” Perry, the pioneering dub producer and musician who tore open the sound of reggae, died at the age of 85 on August 29th, 2021. Before the Covid-19 pandemic, Perry returned to his home of Negril, a beach town in western Jamaica, from Switzerland, where he had lived since 1989. Rolling Stone visited Perry in Negril just weeks before he passed away.

“What’s next is, we’re gonna make different music. We’re gonna make different beats,” Perry told Rolling Stone on a sandy Negril beach, at sunset, near his house. This was the last time a journalist visited Perry at his home. “We’re gonna leave the dancehall to the dancehall ragamuffins. Give poverty to poverty. Give riches to riches. Give all the riches to the poor, let the poor become rich. And the rich become poor. What do you think?”

In true Perry fashion, as the mad genius spoke, he meandered from idea to idea, spoken word to song, and back again. He mused on his time producing at Black Ark Studios, the progression of ska to rocksteady to reggae, and how the natural world and God fit into the music and the culture. Mad Professor, Ziggy Marley, Mike D, Max Romeo, and countless others have paid their respects to Perry and his legacy.

It was a beautiful one that he led.