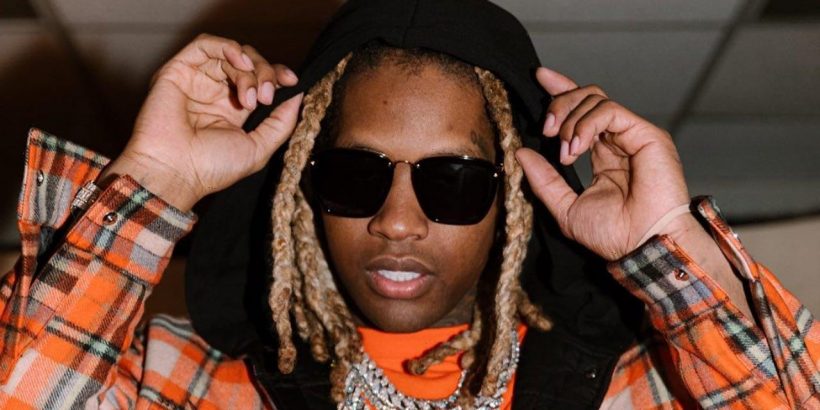 The ‘Laugh Now Cry Later’ rapper previously thought someone had ‘passed out’ at his concert before learning that a woman relieved herself right where she stood in the packed crowd.

AceShowbiz –Lil Durk had to stop his Phoenix, Arizona show for a while after something happened in the middle of the crowd. Initially thinking that someone has “passed out,” the “Laugh Now Cry Later” spitter was left baffled upon learning that it turned out a female fan peed on herself.

In a video surfacing online on Friday, April 15, the emcee paused his performance and asked the audience, “Somebody passed out?” He then pressed in disbelief, “Huh? She pissed? She peed? What the f**k? I heard everything, but I ain’t never heard that s**t, man. I don’t know what to do in this situation.”

“It depends on what type of pee it is, though,” the 29-year-old continued. “Did you piss ’cause you seen us up here, or did you pee on some nasty s**t? So ain’t nobody passed out or fighting, she peed? Just go to the back and clean yourself, that’s all. … Go clean yourself, Ma, it’s alright.”

The concert was a part of Durk’s “7220 Tour”, which is held to support his latest album under the same name. The project has 17 tracks, including “Broadway Girls” ft. Morgan Wallen, “Difference Is” ft. Summer Walker, “What Happened to Virgil” ft. Gunna and “Petty Too” ft. Future.

On Thursday, Durk dropped a music video for “Blocklist”, which stars his doppleganger Shmurkio. The latter himself made headlines earlier this month after shutting down a shopping mall for a prank by dressing exactly like Durk.

On April 7, Shmurkio posted an Instagram video of him getting fake tattoos on his forehead and neck. Rocking a blue puffy jacket, matching hat and black pants, the TikToker launched his action with his entourage.

Arriving in a black SUV, the rapper’s lookalike entered the mall with a group of men who pretended to be his bodyguards. Although he looked younger than Durk, Shmurkio successfully fooled the mall visitors.