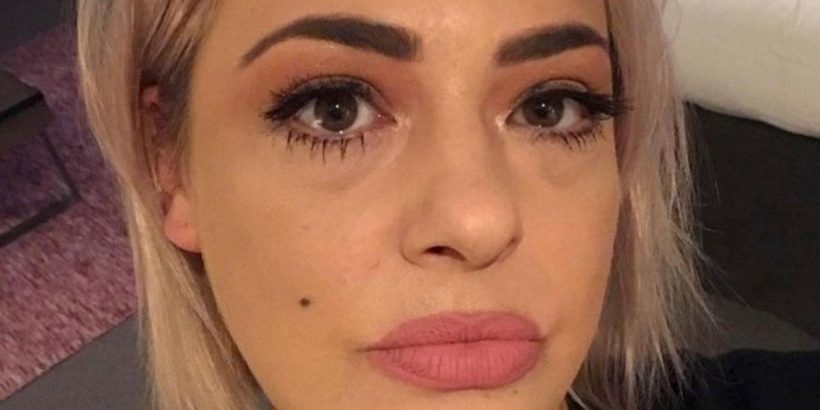 Lisa Armstrong has shared her anguish with fans as she highlighted the anniversary of her dad Derek's death.

The makeup artist, who was once married to presenter Ant McPartlin, took to her Instagram account to write a touching tribute to her father who passed away three years ago.

Sharing a string of photos on her social media platform, she wrote: "3 years have gone by and it still feels like yesterday but not one day passes without you being missed and loved…. One person penned: "Sending you love and a big virtual hug. He was quite the man and is so proud of you."

Another shared: "Sending you hugs & love to you hun."

While a third commented: "Lots of love to you and your family, Lisa. I lost my Dad 7 years ago this year and it still feels like yesterday. Sending hugs."

Lisa, 45, was left devastated when her father lost his battle with cancer in 2019. While going through her divorce with Ant, Lisa made sure she kept her dad's illness out of the public eye.

Lisa's father is believed to have been diagnosed a year before his passing.

His condition began to rapidly deteriorate and he frequently visited the hospital before being discharged to die peacefully at home.

During the time of her father's illness, things were clearly difficult for Lisa who went through a very public breakup from her husband Ant. But following her split, Lisa has found love again with her new boyfriend, electrician James Green.

The couple went public with their relationship in August 2020 and Lisa also shared a series of sweet snaps of James alongside her dog Hurley.

Ant also moved on too and tied the knot with wife Anne-Marie Corbett in a star-studded ceremony last year.