Little Mix have opened-up about the “stressful” time after their X Factor win in 2011.

The four-piece band have had a pretty stellar career since becoming the first group to win the ITV show, this weekend releasing their fifth album LM5.

However, the members revealed that the pressure after the show was intense, Jade Thirlwall telling The Times: “I never thought I’d win. 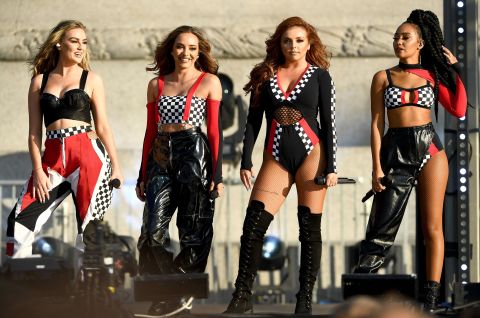 “When we did, I just decided I’d be a famous pop star from now on and life would be easy. I never for a moment thought about what it was like to be scrutinised 24/7.”

“The moment you come off The X Factor, you have to be on every TV channel, do every interview,” Jesy Nelson added.

“We won, we saw our mums and dads for two minutes, and the producers took us into this room and said, ‘This is your manager.’ The next morning we were up at two for Lorraine. We had a second to think, then it was glam time. It was stressful.” 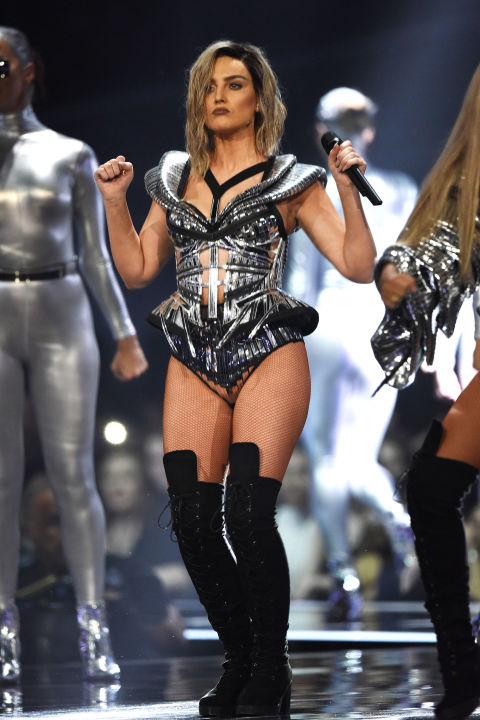 Perrie Edwards also revealed that the pressure got pretty heavy for her, adding: “You literally don’t have a moment to take it in.

“We went back to the hotel and I said to Jade, ‘I don’t know if I want to do this’. I had just seen me mam and I felt really young; I didn’t feel I should be taken away from her. I started to panic. And everyone was going at me, ‘Well, it’s a bit late now’.”