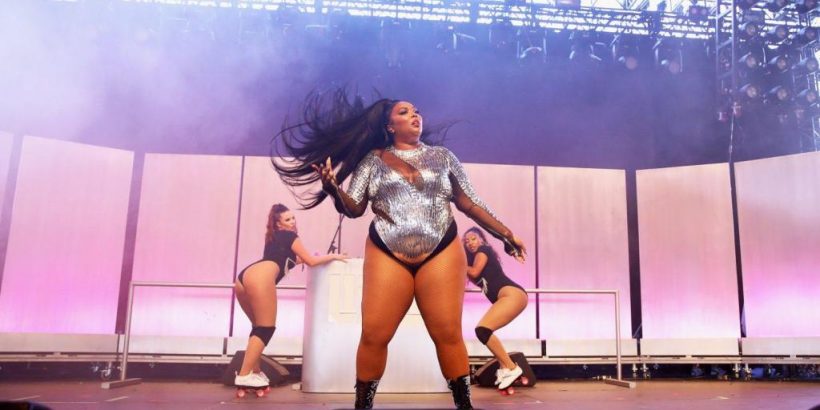 Grammy Award-winning singer and flutist Lizzo is hitting the road this fall and bringing her soul-infused brand of pop to major arenas around the country. That includes a Halloween concert at Denver’s Ball Arena.

The “Truth Hurts” singer embarks on The Special Tour in September, on the heels of releasing a new album, also titled “Special,” on July 15. Lizzo recently debuted the album’s namesake song while hosting and performing on “Saturday Night Live.”

Tickets to the Oct. 31 concert at Ball Arena go on sale to the general public on Friday. American Express card-holders can gain access to presale tickets starting Tuesday at 10 a.m.

It’s only April and Lizzo has already had a busy year, from debuting an original reality TV show called “Watch Out for the Big Grrrls” on Amazon Prime to launching an original clothing line called Yitty and hosting SNL. Last weekend, she also made a surprise appearance at Coachella Music Festival, joining her pal and former One Direction singer Harry Styles during his headlining set. The two gave music fans disco fever with their rendition of Gloria Gaynor’s “I Will Survive” before transitioning into One Direction’s hit “What Makes You Beautiful.”

See both her SNL and Coachella performances below.

Subscribe to our weekly newsletter, In The Know, to get entertainment news sent straight to your inbox.