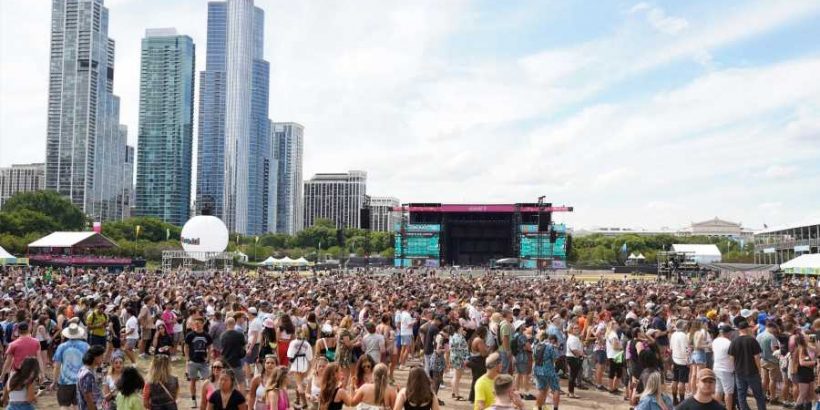 A Lollapalooza security guard remains in jail on bond after being arrested for allegedly faking a mass shooting alert to get out of work early, The Chicago Tribune reports.

The suspect, 18-year-old Janya B. Williams, is facing a felony charge of making a false terrorism claim. She’s currently being held on a $50,000 bond.

According to prosecutors, the incident played out last Friday, June 29. It began when Williams allegedly used the TextNow app to message a staffer overseeing the security team just before 3 p.m., “Mass shooting at 4 pm location Lollapalooza. We have 150 targets.” The staffer reportedly told her supervisors about the text, and the news quickly flew up the ladder to the Chicago police and FBI Joint Counterterrorism Task Force.

At around 4:15 p.m., Williams reportedly told the staffer that her sister had seen a post about a mass shooting threat on Facebook. The staffer asked Williams to send a screenshot, at which point Williams allegedly created a fake profile under the name “Ben Scott,” and wrote a post that said, “Massive shooting at Lollapalooza Grant Park 6 p.m.” She allegedly took a screenshot of that post and sent it to the staffer.

When the staffer sent that screenshot to her supervisor, investigators quickly put the pieces together, with prosecutors saying the IP address of the TextNow number and an Apple iCloud account both belonged to Williams. When Williams was brought in for questioning, prosecutors said she told the police she made the fake post “because she wanted to leave work early.”