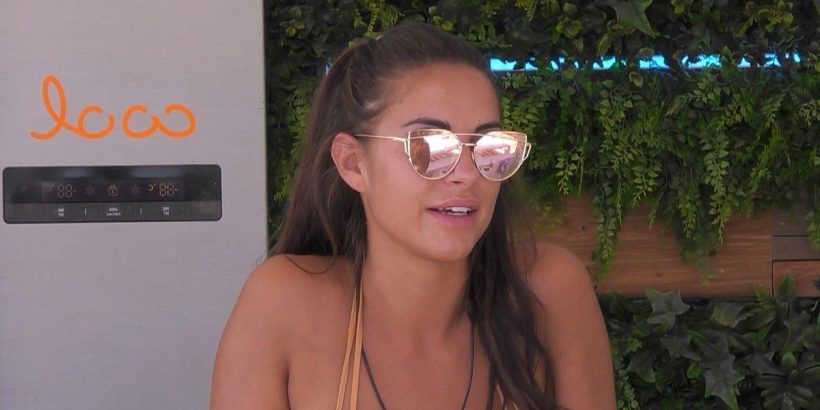 So far the cast of 2021 have all mingled quite nicely and arguments haven't really erupted too much yet.

Of course, with the exception of Faye Winter, Hugo Hammond and Sharon Gafka all exchanging a few stern words after the PE teacher said "fake girls" were not his thing during a game.

However, we couldn't help but wonder if some of this years cast could fall foul after exiting the villa – like many former co-stars have done in the past.

With that said, the Daily Star has explored some of the most explosive arguments that have manifested long after contestants have left the ITV programme.

Alex Buckland and Alex Bowen – who are now married and share a home together – came together on the 2016 series.

In spite of getting off to a bumpy start the pair proved critics wrong and are still very much loved up to this day.

Malin Andersson was also cast for the same series but was down on her luck when she was sent packing, later to watch the hunk she'd coupled up with Terry Walsh move on quickly.

In a dramatic episode, Malin did return to draw a line in the sand.

By the time the dust had settled after leaving the show Alex and Olivia had started to chip away at their own brand and took to TV screens to unveil their new series together.

During a pre-launch video Olivia began to discuss past contestants who had remained friends.

When asked about Malin, she said: "I can't remember her name… she went out with Terry the first time…"

Alex replied: "Oh that one! She's completely irrelevant to everyone's lives, so I dunno who it is. Does it begin with M? Mary? Mary that was it."

In response Malin fumed: "If I'm that irrelevant why the hell am I on your mind… f***ing bullies."

Olivia later spoke out explaining that it was nothing more than a joke.

To viewers who had been watching at home, there certainly hadn't seemed to be any tension between the pair inside the villa.

However it emerged via Reddit, that Lucie had claimed Yewande had "always bullied" her.

One fan asked Lucie: "How do you feel about Yewande saying you're a horrible person?"

To which she replied: "She's always bullied me. I'm not bothered about her opinion… makes her look bad. Not sure where she said that though!"

It wasn't long before screenshots of the conversation were taken and reached Yewande on Twitter.

Hitting back Yewande responded: "You refused to call me by my name because it was too 'hard to pronounce' now you wanna say I bullied you!!"

To make matters worse, 2019 winner Amber Gill piled in on the debate and tweeted: "Na when she said can I call you 'Y' I said lol no you can't, can I just call you 'her', you were peaceful in that exchange. It was me with the vim."

In 2017 an unlikely scenario broke out which saw Rykard Jenkins take to social media with a bloodied nose, blaming Kem Cetinay "and the boys" for his injuries.

The pair hadn't even appeared on the same series of Love Island so came as quite a surprise to many.

Outraged Kem wanted to set the record straight that he was in no way involved in the brawl outside of the club.

In a lengthy Twitter post the reality star penned: "I have just woken up and seen all this madness.

"I am literally so gutted about this situation that took place outside the club.

"Firstly that someone got hurt but secondly that my name has been dragged into something which I had absolutely nothing to do with myself."

Later, video footage emerged of the attack which showcased that Kem wasn't even in sight let alone involved.

With that said, the pair put the situation behind them.

Georgia Steel and Sam Bird's romance certainly didn't stand the test of time – even though the bombshell had explained to her beau on numerous occasions that she was "loyal".

Things turned nasty between the pair after they'd rekindled their romance on the outside but Sam became convinced Georgia had not be totally faithful after discovering evidence on her phone.

Speaking to The Sun about their break up, he said: "I looked at her phone and found messages she sent to her mates and one of them had a selfie of her in bed with her ex and she put the word 'oops' and joked about it and I thought that's not right."

He fumed: "My gut feeling was found to be true. She’s not the person I thought she was."

In response Georgia took to social media to get her side across, shooting down any claims that she had cheated.

She explained: "Sam thinks I cheated because he went through my phone, read and took screen shots of banter I had between me and my best mate which he's now threatening to sell to the press.

"The banter was about my ex boyfriend from which he's then put two and two together and come up with an imaginary scenario."

During the 2017 series Gabby Allen and Marcel Somerville certainly won the hearts of the nation.

Marcel had struggled to find anyone suitable until Gabby waltzed in and won him over.

Despite appearing to be loves long dream, it didn't work out for the duo after they entered the real world.

Gabby fired on all cylinders accusing Marcel of being unfaithful during a holiday they were on together.

At which point Marcel hit back claiming that Gabby had cheated on him with former TOWIE star Dan Osborne.

Both Gabby and Marcel strongly deny all claims. 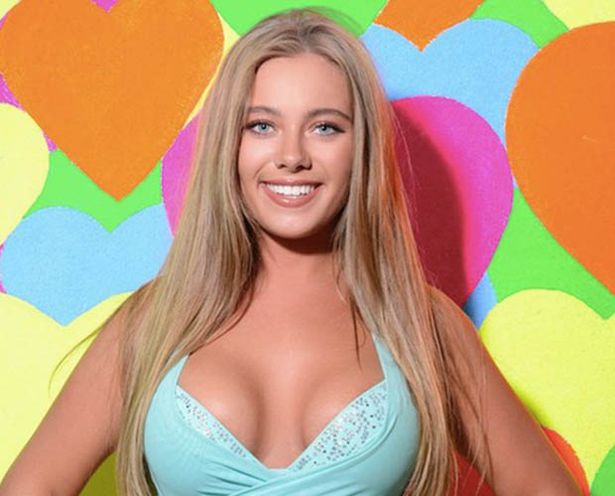 Tyne-Lexy was quick to throw shade in Jessica Shears direction as soon as she exited the villa.

The series three contestant stormed out of the villa, taking particular aim at Jess.

In an exit interview after being dumped from Love Island, Tyne-Lexy explained that Jess "was not a nice person".

"I was the victim of it unfortunately in the villa. It was like typical b****iness between girls.

"But obviously I'm not like that at all I'm used to having girly-girls around me that support each other."

Holding her head high, Jess failed to rise to the Tyne-Lexy's claims and shrugged off the comments made by her fellow islander.

Love Island airs nightly on ITV2 and ITVHub at 9pm