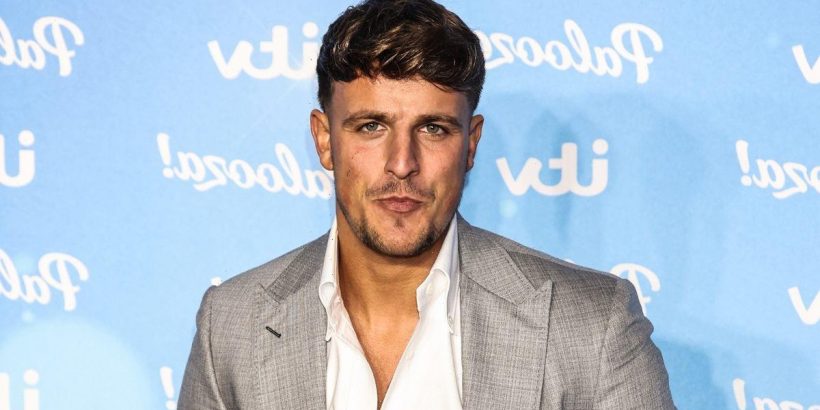 Luca Bish has broken his silence on his split from Gemma Owen just hours after the Love Island couple announced they had parted ways.

Former England player Michael Owen 's daughter, 19, took to her Instagram page, revealing that it wasn't an easy decision but they had split.

However, Luca, 23, had apparently been blindsided as he had no initial warning that Gemma was preparing to share the news with her followers.

In a post shared with the Daily Mirror before going public, Luca said: "I switched my phone back on after taking some time out to clear my head, to thousands of messages and news articles about my breakup.

"I would have liked some time to process this privately but as you all already now know sadly Gemma and I made the mutual decision earlier today to go our separate ways.

"We have been on such a journey together and have made some amazing memories which I will treasure. I can’t thank everyone enough for their support for us as a couple during and after Love Island.

"We will remain good friends and I wish nothing but the best for her."

Gemma announced she has parted ways from Luca less than three months after they narrowly missed out on being crowned Love Island champions.

In a statement, she said: "To all my followers, I wanted to let you know that Luca and I are no longer in a relationship. It wasn't an easy decision but ultimately this is what is best for both of us right now.

"Many of you have been on this journey with us from the very beginning, and I wanted to thank you for your continued support as we start new chapters."

It came two days after Luca told journalists all was well within his relationship as he appeared on the TV Choice Awards red carpet – with Gemma noticeably absent.

Perhaps hinting there was trouble in paradise, Luca said: "I think you're naive to think you're going to go in there to find love.

"Listen, it's called Love Island but I never went in there thinking I'd find Gemma, I went in there for a fun time, we had that and on top of that, I've met a girl that I couldn't ask any more from."