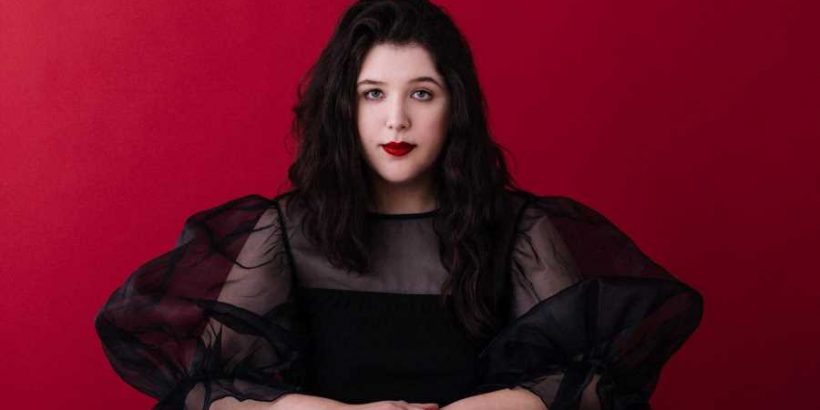 Like people across America, Lucy Dacus was deeply troubled by this week’s news that Texas Senate Bill 8, the most extreme abortion ban in the country, had become law as the Supreme Court sat idle — effectively taking away the constitutional right to bodily autonomy for millions of Texans.

“Whenever I see something that makes me upset, I try to think, ‘What can I do about this?’” says the singer-songwriter, who is about to head out on a U.S tour that includes four shows in Texas this month. “If I can’t do anything, I try to not panic. But if I can, I try to mobilize.”

On September 2nd, Dacus pledged to donate all the money she makes at those Texas shows to the state’s grassroots abortion funds. “As I had the thought, I wrote the tweet,” she says. “It was just like, ‘That’s something I can do.’”

Is There Any Chance Texas’ Abortion Ban Will Be Struck Down?

Dacus spoke with Rolling Stone about her pledge to stand up for reproductive justice.

I grew up in a really conservative area. A lot of people were pro-life. When I was a child, I understood things that way, because I was inheriting that view from the older people in my church. But as you get older and you meet people with many experiences, you realize the economic situation, and the mental and emotional strain of a pregnancy. I’ve had some life-changing friendships with people who are involved in abortion rights and any-outcome pregnancy support. I was talking to my friend who had a kid recently, who was like, “It’s hard enough when you want to have a child.” Being forced to carry a pregnancy to term is just evil.

This bill makes ending any pregnancy after six weeks illegal. A lot of people don’t even know they’re pregnant after six weeks. It’s so punitive and puritanical, and it’s rooted in so much shame and restrictiveness around sex. Every single bit of this law is completely disrespectful to human autonomy. Which is surprising, because the people who support this bill probably value freedom in other ways that actually do endanger other people — like not wearing masks. But abortions are going to keep happening. People have been having abortions forever. It’s a part of the human experience. Restricting access to them is only making it more dangerous for the people who need them.

I have been getting a wonderful flood of resources in, with names of funds. There’s one called the Lilith Fund. There’s one called Buckle Bunnies. And there’s this ActBlue Support Texas Abortion Funds link that splits your donation between Support Your Sistah at the Afiya Center, Whole Woman’s Health Alliance, the Bridge Collective, the Lilith Fund, Jane’s Due Process, Frontera Fund, Fund Texas Choice, Texas Equal Access Fund, Clinic Access Support Network, and West Fund. A lot of charities have a ton of overhead, and the money that you donate often goes to administrative costs and other expenses. But these smaller, grassroots organizations of volunteers, the money that you give is actually directly getting to people who need it most of the time. And there are hard costs with abortion that are often too much for an individual, but attainable enough that donations really result in something: Paying the cost for a procedure, or the pill, or travel.

So I’m donating everything we’re going to make at these shows on merch and from tickets. My management is going to waive their commission. My agent is working to ask venues if they’re willing to hand over what the venue will make as well. I was really grateful I didn’t have to think twice about anyone on my team being supportive of this. I feel very lucky to be surrounded with people who get it.

I tweeted, “If you’re not cool with me doing this, don’t come to the shows.” Maybe that came off as a little confrontational. I am pissed. I’m pissed at the politicians. But I’m not pissed at people who are misguided — that’s just what their combination of information has led them to believe. I believe people are capable of change. I don’t think it’s useful to blanket-statement hate Texans. I’m really angry at these laws. They are hateful and evil. But you have to believe that people are capable of change, and having experiences that lead them to care about people more, instead of less. I don’t think I can believe otherwise.