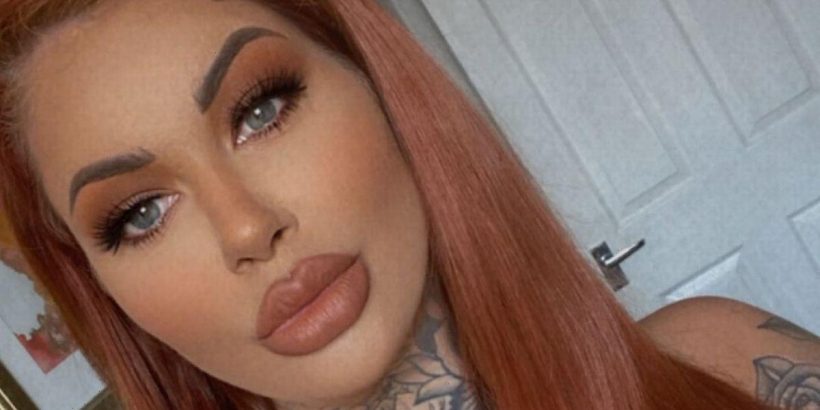 She suffered a failed marriage to Matt Murray during her time on the social experiment.

However, she's using her new platform to make some extra cash.

Salon owner Gemma promoted her account on her Instagram Story on Wednesday (September 29) evening by posting a snap posing in black lingerie with her tattoos on full display.

She also attached a link to her OnlyFans page alongside the caption "When he says he loves curves".

Gemma left the experiment after her husband Matt cheated on her with co-star Whitney Hughes, who was married to Duka Cav.

She has since called her time on the show the "worst of my life".

Gemma claims Matt also made sexually suggestive jokes that weren't aired, despite him often telling Gemma her innuendos were "too much".

The upset bride also felt mortified that the edit of one episode made it sound like she had masturbated in a restaurant.

Gemma told Daily Mail: "I feel that Matt slut-shamed me, I feel like the experts did also.

"It was the worst experience of my life. I felt trapped. We weren't being held hostage but if you said 'I have to go now' – I wouldn't call it manipulation but there was coercion on their side to convince you to stay."

A Channel 4 Spokesperson told the publication: "Married at First Sight UK episodes are carefully put together and we ensure that what we broadcast is a fair and accurate reflection of the events that unfolded.

"Contributor care and safety is of paramount importance and we work closely with our production partners to ensure robust contributor care protocols are in place and that appropriate support is available to contributors before, during and after broadcast, including access to our experts and an independent psychologist."