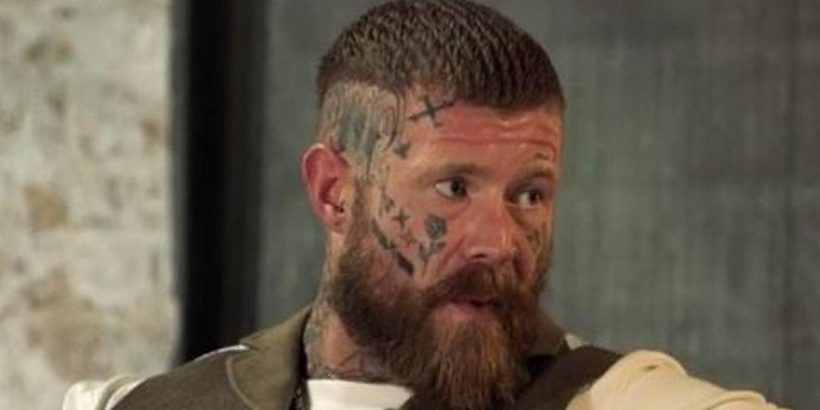 Married At First Sight UK star Matt Murray appears to have moved on from his controversial romance with co-star Whitney Hughes as he jets off to the same location as 2021 contestant Marilyse Corrigan.

The barber famously dumped his wife Gemma Rose in explosive scenes and started a romance with co-star Whitney, who was married to Duka Cav.

Matt and Whitney famously declared their love for each other and were allowed to continue on the show as a couple.

Now just days after the final episodes aired, Matt made it clear his relationship with Whitney is over as he enjoys a sun-soaked trip with stunning former contestant Marilyse. Rumour that Matt and Marilyse, 38, are together started after they both shared snaps boarding a plane at the same time.

Matt's logged into his Intagram on Tuesday (October 18) to share picture of the wing of a Jet2 plane from his seat.

Meanwhile, Marilyse shared a selfie from the airport alongside the caption: "Holiday time".

She also shared a video to her Instagram Story from the inside of a car, which shows two camels sat in the middle of the street.

A representative for the pair has since denied the romance rumour however, despite the fact that they've jetted off abroad together.

They told OK!: "There’s no romance, Marilyse has gone to recover from a marathon which she ran for Kidney Research recently and she’s celebrating with her son that it's a year since donating her kidney to save his dad’s life.

"Matt has gone to recover from the trauma of the show, as you’ll have seen last night it’s taken a toll on his emotional wellbeing.

They went on to say that Marilyse is just being a “supportive friend” to Matt given her experience on the show.

“Marilyse knows oh too well how the public reaction can impact the mental health of the men on the show as she saw how it impacted Frankie,” the rep added.

"So she’s being nothing more than a supportive friend to him whilst other friends from the show are filming the Christmas reunion."

Marilyse wed Franky Spencer on last year’s series of Married At First Sight but the relationship ended soon after.

For more incredible stories from the Daily Star, make sure you sign up to one of our newsletters here