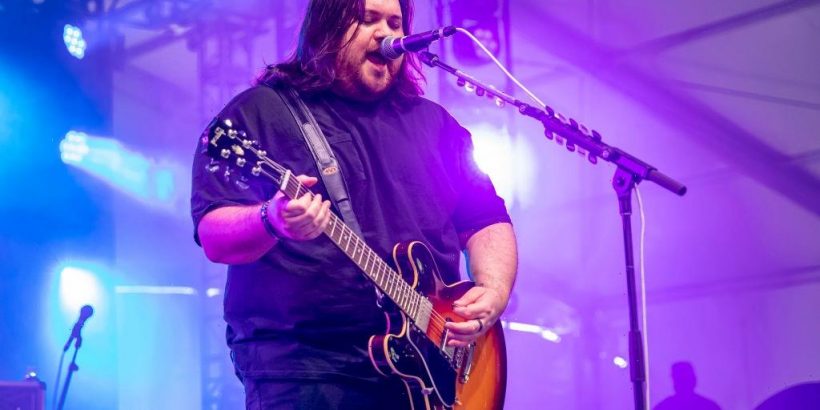 The 30-date Young Guns Tour kicks off Jan. 21, 2022, at Chicago’s House of Blues and traverses all corners of the U.S. (and Toronto) before concluding Mar. 5 in Indio, California. Check out the tour site for ticket on-sale information.

Like Mammoth WVH, Dirty Honey spent the summer under the tutelage of an established rock band, with the Los Angeles-based blues-rockers serving as special guests on the Black Crowes’ reunion tour. Along the way, Mammoth WVH and Dirty Honey played one gig together in Charleston, South Carolina.

“We played one co-headline show with Dirty Honey back in September. As soon as the night was over, we knew this would be a great package to take across the U.S.,” Wolfgang Van Halen said in a statement. “We couldn’t be more excited to share the stage with them and give all of the fans an unforgettable night of rock music.”

Dirty Honey’s Marc LaBelle added, “People who come to our shows are going to see two bands who are looking to prove that rock & roll is definitely very much alive and well. We both carry the weight of that on our shoulders, and there’s a lot to prove.”

Both Mammoth WVH and Dirty Honey released their self-titled debut albums in 2021.