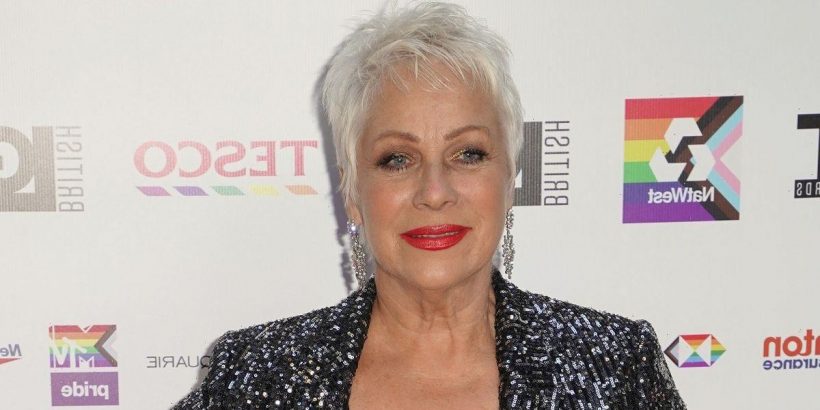 A man has admitted to stalking Loose Women star Denise Welch over a five-month period.

Toraq Wyngard pleaded guilty on Monday to stalking the Hollyoaks actress between September 2020 and February this year.

He also admitted charges of arson, possession of a bladed article and damaging property.

Wyngard, 53, was due to stand trial on Monday but changed his pleas to guilty, a spokesman for Chester Crown Court said.

Wyngard's actions had caused the Waterloo Road star "alarm and distress which affected her day to day activities", according to the charge.

It was said that he "repeatedly attended her house, set fire to a skip, sent her an unwanted note and wrote graffiti on her garden gate."

The case was adjourned for a pre-sentence report by the judge, His Honour Michael Leeming, after a psychiatric report had been completed with Wyngard subsequently being diagnosed with bipolar effectiveness disorder.

Kay Driver QC, defending, had asked for an additional report before Wyngard will face sentencing on October 26.

Judge Leeming said that the report "should not be taken as an indication that a non-custodial sentence will be forthcoming".

Denise revealed earlier this year that she was alarmed when a stalker had appeared at her home while possessing a bladed object.

The mum-of-two was in bed with her husband at the time when the suspect had managed to break into her garden.

After discovering he had been intruding, Denise and Lincoln swiftly called the police who arrested a suspect at the scene.

Speaking to The Sun, she said: "It was terrifying to know that somebody knew where you lived and was prepared to invade your space."

Since the horrifying incident, Denise has slammed the government who have not yet introduced a stalker or domestic abuser register.

At the time, a source close to Denise and Lincoln said they had no idea why the man had chosen to target them as they didn't know him.

The couple reportedly vowed to do "whatever they can" to ensure that the incidents stopped happening across the country.

For more of the latest showbiz news from Daily Star, make sure you sign up for one of our newsletters here.