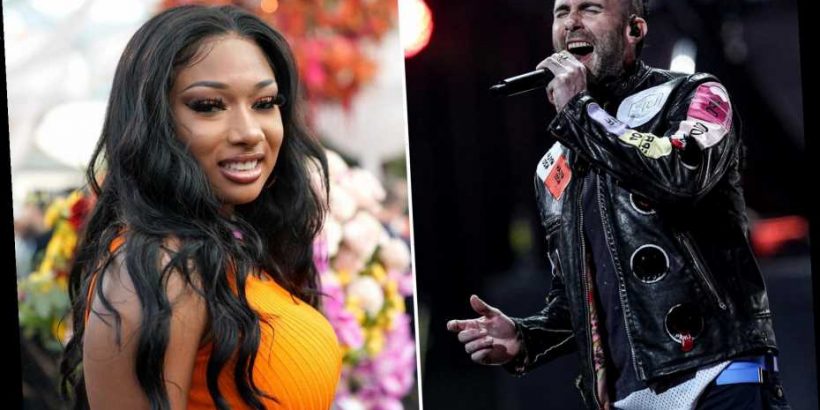 “Beautiful Mistakes” is a subtle bit of pop-rock with heavy drums anchoring a swirl of atmospheric synths and soft guitar. The lyrics find frontman Adam Levine wracked by memories of lost love — “I wouldn’t take ’em back/I’m in love with the past/And now we lie awake/Making beautiful mistakes” — while Megan seems determined to move on: “I know it’s hard to let go, I’m the best,” she raps, “Best you ever had and best you gonna get/If we break up I don’t wanna be friends, you’re toxic.”

Megan Thee Stallion, meanwhile, released her proper debut album, Good News, last November, and has kicked off 2021 with a flurry of activity. The rapper recently dropped a new song, “Southside Forever Freestyle,” while she also appeared on Ariana Grande’s “34+35” remix with Doja Cat and partnered with Bobby Sessions for “I’m a King” from the Coming 2 America soundtrack. Meg is also up for four Grammys this year, including Best New Artist.