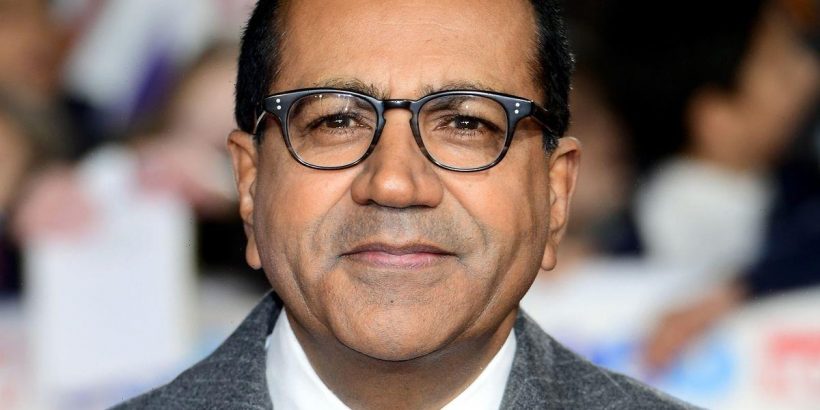 Bashir has earned hundreds of thousands from a second job spilling secrets about Diana, her sons and the Royal scoop, which he obtained through a series of lies.

Despite stepping down from the BBC as religious editor amid the scandal, Bashir’s name was still advertised on Celebrity Talent International until mid May alongside stars like Michael Jordan, Tiger Woods and performers like Taylor Swift.

However Bashir has now been removed from the site with a link page now forwarding to a site link reading: “Our apologies, this profile is no longer available on our site.”

Last month, it was found that Bashir had showed the late royal forged bank statements before her infamous interview.

He went on to say he never meant to cause any harm to Diana, and that he didn't believe that the interview did.

The one-time X Factor Celebrity contestant said: "Everything we did in terms of the interview was as she wanted, from when she wanted to alert the palace, to when it was broadcast, to its contents.

"My family and I loved her," he went on.

But Bashir did spare a thought for Prince Harry and Prince William, who both lost their mother when Diana died.

He added to the Sunday Times: "I can't imagine what their family must feel each day, although I know a little of that myself having lost a brother and father prematurely."

Meanwhile, Harry and William spoke out against the BBC and Bashir following the probe by Lord Dyson.

William said: "She was failed not just by a rogue reporter, but by leaders at the BBC who looked the other way rather than asking the tough questions."

While Harry slammed: "What deeply concerns me is that practices like these – and even worse – are still widespread today. Then, and now, it's bigger than one outlet, one network, or one publication.

"Our mother lost her life because of this, and nothing has changed. By protecting her legacy, we protect everyone, and uphold the dignity with which she lived her life. Let's remember who she was and what she stood for."