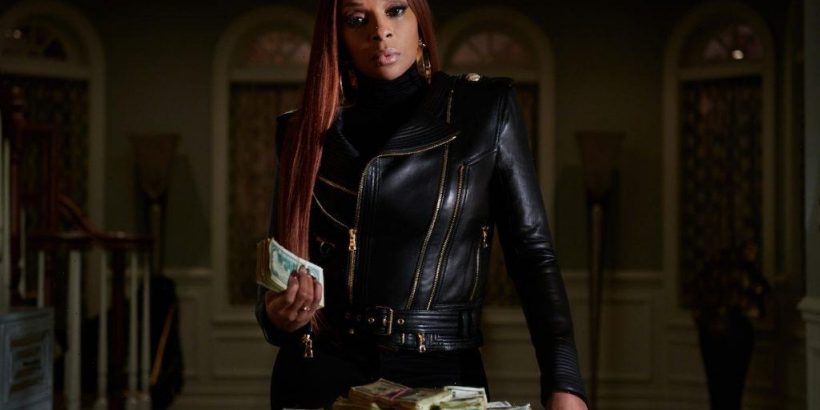 Mary J. Blige has overcome some immense hurdles in her life, from tumultuous relationships to domestic and sexual abuse. Her 1994 album My Life put her on the map as the Queen of Hip-Hop Soul, but instead of being able to enjoy her success, she was dealing with deep personal problems. Over two decades later, when she became an Academy Award-nominated actor, Blige was in the midst of another personal struggle.

After making her name as a world-renowned singer in the 1990s, Blige began to cross over into the world of acting. In 2017, she starred in the Netflix film Mudbound as a sharecropper with a son fighting in World War II.

Blige earned her first-ever Academy Award nomination for Mudbound, along with Golden Globe Award and Screen Actors’ Guild Award nominations. She was nominated for Best Supporting Actress at the Oscars as well as Best Original Song for the song “Mighty River.” 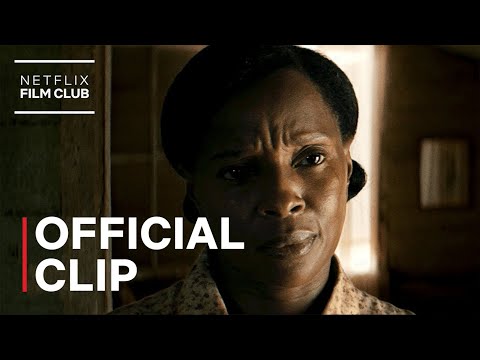 Mary J. Blige was in the personal ‘hell’ of divorce when she got her Oscar nominations

Blige reflected on how far she’s come in a 2021 interview on The Tamron Hall Show. When asked if she knew she would bounce back in a big way, she admitted she was just trying to get through it day by day, and didn’t have a clue about what was right around the corner for her.

“I had no idea. I wasn’t counting on it or hoping. I just was trying to get through my life and get through those trials,” she said honestly. “When I saw you [in 2017], I was smack dab in the middle of a huge divorce, which is a heavy thing; it’s like a death.”

“I was just moving forward,” she continued. “And as I was moving forward and trying to do the right thing, God was just opening up the sky on me. The Oscar nominations came in the middle of the hell. And I was like, ‘Oh, whoa!’”

“I just kept moving and I didn’t get bitter,” she concluded. “I was upset, but I just let God take the wheel and do his thing, because if I had done anything, it would’ve been a disaster.” 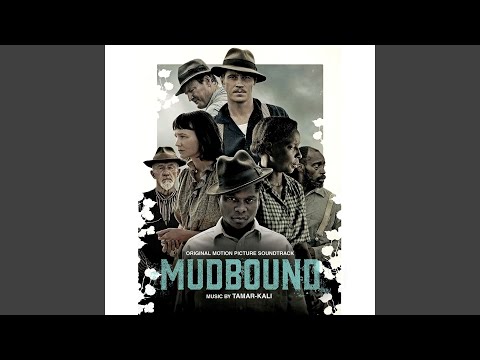 Mary J. Blige achieved an Oscars first with her nominations

Blige attended the 2018 Academy Awards shortly after her divorce from her ex-husband Kendu Isaacs was finalized.

Ultimately, Blige didn’t win Best Supporting Actress or Best Original Song, but she made Oscars history nonetheless. She was the first person in the awards’ nearly 100-year history to be nominated in both acting and songwriting categories in the same year. Blige’s nomination also made Mudbound‘s director Dee Rees the first Black woman to direct a film for which an actor was nominated for an Academy Award.

The following year, Lady Gaga became the second person to be nominated in both acting and songwriting categories for A Star is Born. Gaga’s soaring ballad “Shallow” took home the award for Best Original Song.