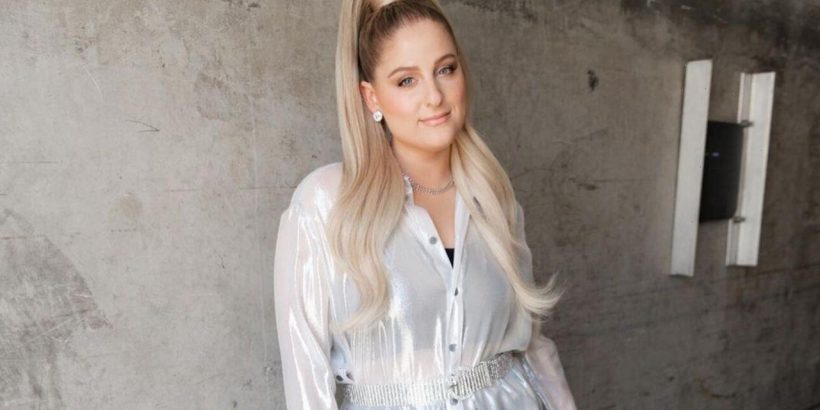 The ‘Title’ hitmaker addresses her struggles after shooting to stardom and accusations that she shamed naturally skinny people with her 2014 breakout single.

AceShowbiz –Meghan Trainor opens up on her struggles after her rise to stardom. After finding international fame in 2014 following the release of her debut single “All About That Bass”, the 28-year-old singer initially struggled to deal with the pressures of being a pop star.

“My health couldn’t keep up. I got bronchitis all the time. I was so sick and didn’t know how to take care of myself,” she shared.

The single proved to be a global success, selling more than 11 million copies worldwide. However, it also attracted some criticism, amid suggestions that it shamed naturally skinny people.

Reflecting on the controversy, Meghan told CNN, “I was so naive of what was happening [with that]. I was so sure of every door will finally open. I finally worked hard enough that now everyone will want to work with me and it would be easy now.”

The singer – whose new album is called “Takin’ It Back” – shared, “The first song I wrote after giving birth … I mean, after having a C-section with my stretch marks, I was feeling extra, like, not loving myself.”

“I was heavier than I’ve ever been and I was just super lost. The first song I wrote is called ‘Remind Me’ and it’s about how my husband reminds me who I once was and then how beautiful he thinks I am and I see a lot of that in this album.”