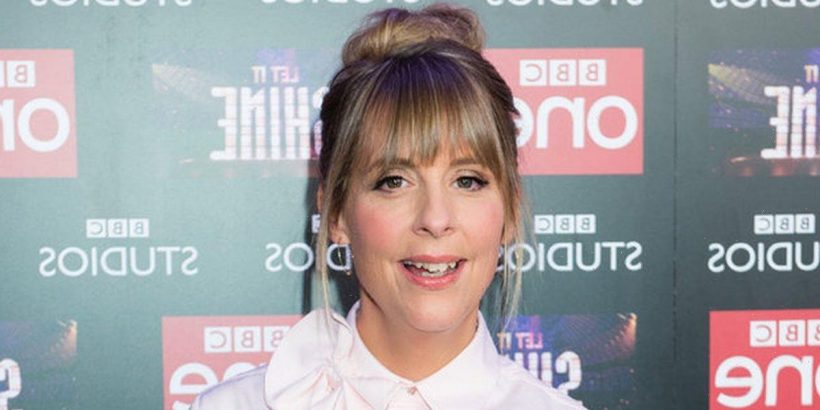 With two new judges on the show — described as the "timber-themed Bake Off" — a fresh batch of 10 keen contestants will look to create a standout dinner table in only two days.

Having had success as one half of the GBBO presenting duo with Sue Perkins, 54-year-old Giedroyc has had a steady stream of broadcast work since quitting the baking programme when it switched from the BBC to Channel 4.

She also narrated The Secret Chef for ITV and co-presented Let's Sing And Dance for BBC Comic Relief alongside long-time collaborator Perkins.

Away from her TV work, she has also launched a successful writing career after bringing out her first novel in 2021.

Who is Mel Giedroyc married to? Giedroyc is married to Ben Morris, a television director and teacher at London Academy of Music and Dramatic Art, based in Hammersmith, west London.

The couple have two daughters.

Earlier this year, she opened up about the “financial hiccup” 16 years ago which saw her family “lose everything”.

The comedian told ITV’s Loose Women how her own experience when her daughters Florence and Vita were just one and two years-old inspired her debut novel last year, The Best Things.

Mel told the panellists on the daytime show how she had bought a big house with her husband, borrowing a “stupid amount of money” on the back of securing a lucrative advertising campaign alongside comedy partner Perkins.

She said: “I thought it was brilliant, four days of work a year.”

But the reality was that it did not last long, with only three adverts produced.

Mel continued: “They don’t give you any preparation for sacking you. I remember getting a letter through the door and it just said 'you’re not needed anymore'.

“It was like the whole bottom of your world fell. We had to sell our house, but it was at the time when it was difficult to sell."

She said the family rented a flat, paying rent “in cash to a bloke up the A1”, but that she had “never [been] happier”, saying it taught her to “live within your means”.

The presenter now lives in west London, near her spouse’s work.

But she has told of how she had to escape to the nearby library to write her book, which became a Sunday Times bestseller.

How do you say Mel’s surname?

Asked on the Dave channel show Big Zuu’s Big Eats how it is pronounced, she broke it down for him as: “Ged-reuch.”

The presenter preferred to call her “Mel G” instead — a nod to the Spice Girl Melanies, Mel C and Mel B.

He is said to have descended from the aristocratic Giedroyc family and moved to Britain in 1947, where he met his English wife, Rosemary Cumpston.