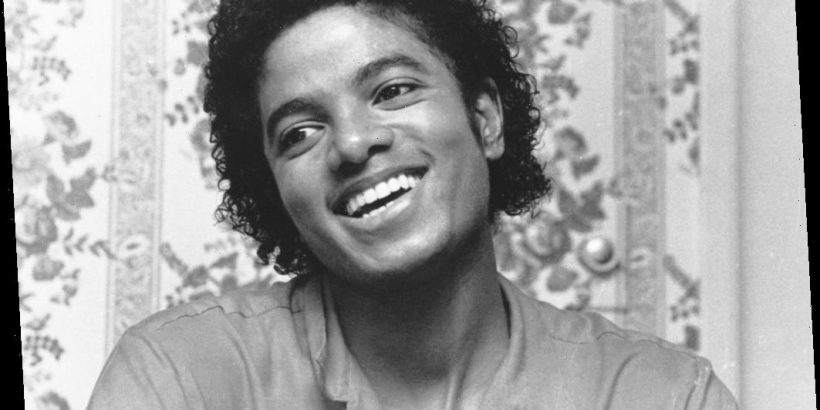 Michael Jackson generally didn’t write songs for other people, however, he did have a writing credit on one of Rihanna’s No. 1 hits. Interestingly, the Rihanna song in question has a major musical legacy — at least according to one of its other writers. Here’s a look at how Rihanna’s song came together — and how it performed compared to one of Jackson’s classic hits.

Firstly, a little background. Stargate is a songwriting duo composed of Tor Erik Hermansen and Mikkel Storleer Eriksen. They have worked on countless hits for a number of artists, including Katy Perry’s “Firework,” Beyoncé’s “Irreplaceable,” and Wiz Khalifa’s “Black and Yellow.” They’ve written a number of songs for Rihanna.

According to Entertainment Weekly, Stargate’s history with Rihanna began when they heard RiRi’s earliest hit: “Pon de Replay.” “We just knew, like, ‘We have to work with this girl!’” Eriksen said. “There’s something very special about her voice. I remember when we finished ‘Don’t Stop the Music,’ we were like, ‘Oh my God, this must be the first single! This is the best thing ever!’ And then coming out of the studio room next to us was ‘Umbrella’ and when we heard that, we were like, ‘Oh God, no!’” “Umbrella’ was a very critically well-received song, so it appears Eriksen is saying “Umbrella” sounded better than “Don’t Stop the Music.”

People would always say, ‘That four-to-the-floor kick-drum pattern doesn’t work in America, it’s not going to work on radio.’ And up until that point, they would’ve been right. But for this particular song, which started with the ‘mama-say mama-sah’ sample that Michael Jackson used on ‘Wanna Be Startin’ Somethin’,’ it was the right thing to do. That was our first time making a dance beat, but we tried to keep the melody soulful and the bassline funky and not too cold and techno-y.” Because the track sampled the famous line ‘mama-say mama-sah, ma-ma-ko-ssa’ which Jackson appropriated on “Wanna Be Startin’ Somethin’,” Jackson has a co-writing credit on Rihanna’s song. By sampling a hit song from the 1980s, “Don’t Stop the Music” set the stage for a revival of 1980s pop music that is still going on.

Was ‘Don’t Stop the Music’ more popular than ‘Wanna Be Startin’ Somethin’?’

On the other hand, “Don’t Stop the Music” reached No. 3 on the Billboard Hot 100. After the success of “Don’t Stop the Music,” Stargate worked on a number of other Rihanna hits, such as “S&M,” “Rude Boy,” and “Only Girl (In the World).” The public liked “Wanna Be Startin’ Somethin’” but they enjoyed a Rihanna song inspired by it more.