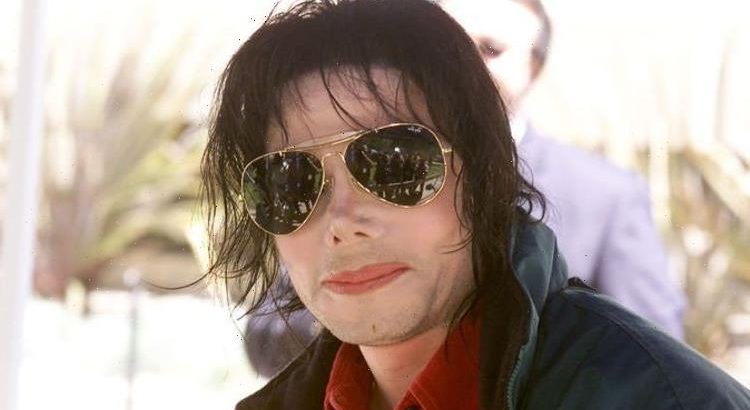 Neverland: A look inside Michael Jackson's ranch in 2009

Michael Jackson bought Neverland Ranch in 1987 for a staggering $19.5 million – the equivalent of around $50 million today. The star instantly started filling the property with a number of attractions and theme park rides, including a Ferris wheel, a carousel, a pirate ship, a roller coaster and an arcade. As well as the amusements, Michael filled his land with a plethora of animals for his zoo.

Included in one of the pens was a number of crocodiles Michael liked to visit throughout the years.

The singer’s manager, Dieter Wiesner, spoke candidly about Michael’s relationship with the crocodiles in his 2020 book, Michael Jackson: The Real Story: An Intimate Look Into Michael Jackson’s Visionary Business and Human Side.

During the recount of staying on Neverland Ranch, Dieter recalled Michael sitting on the crocodile area’s boundary walls with his feet hanging just a few feet above the crocs.

He explained: “I have to admit, the crocodile’s proximity to Michael’s dangling feet made me very uncomfortable.” 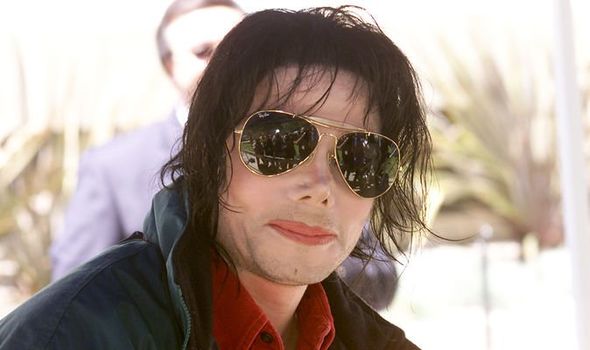 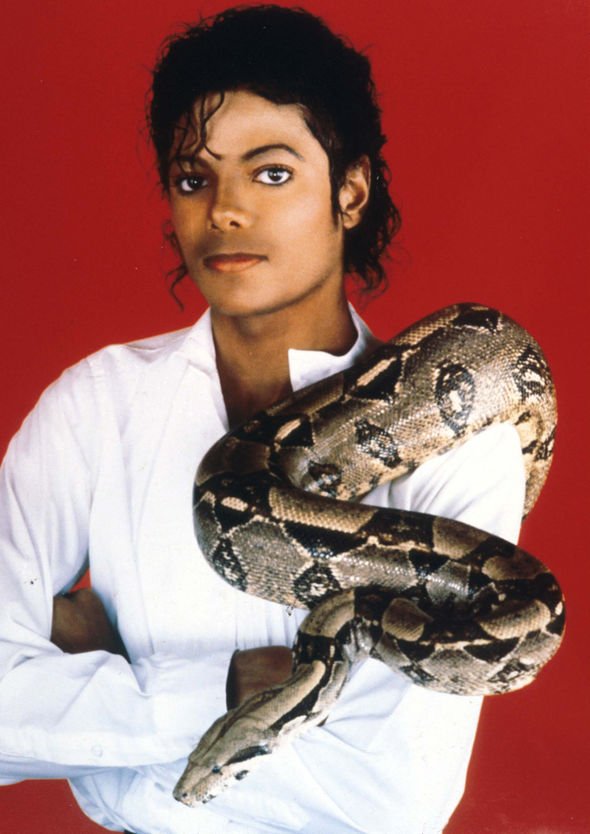 Dieter continued: “On the other hand, I didn’t know if this was something Michael regularly did, and the crocodiles were used to it; therefore, I anxiously observed, with hopes Michael knew what he was doing.”

Michael’s former manager recalled how the star was very “carefree” around the enormous reptiles.

The Thriller star took it a step further when he started bouncing pebbles towards the 6-foot creatures.

With Michael’s feet still hanging over the crocs, Dieter commented: “I jokingly asked: ‘You want to be able to continue to do the moonwalk in the future? Don’t you’ Of course, he didn’t listen.” 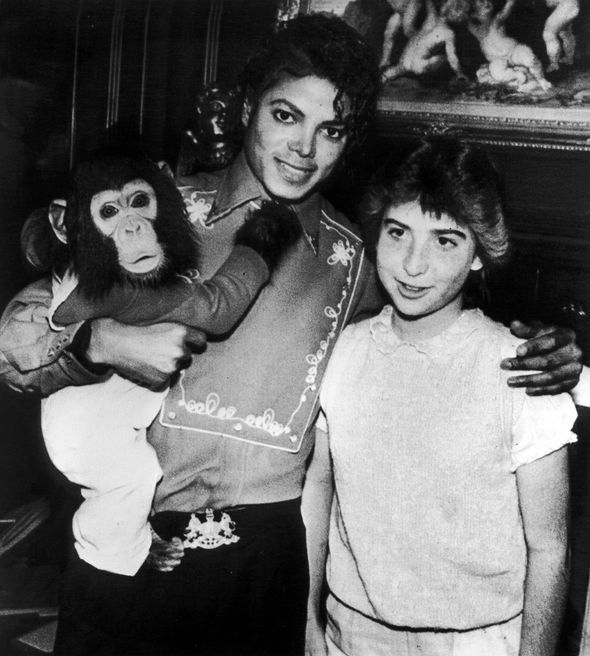 Dieter’s worst fears were realised when Michael was then attacked by one of the swimming crocodiles.

He wrote: “And in the twinkling of an eye, the animal popped out of the water with its mouth open at a 90-degree angle and ferociously snapped at Michael’s feet.

“Just in time, Michael snatched his legs up before the croc’s mouth closed.”

Thankfully, Michael was unharmed during this traumatic event, but it wasn’t the only time one of his reptiles caused him problems.

Michael also had a pet python whom he brought to recording sessions.

In 1985 the star worked with Lionel Richie on a Band Aid song and brought his slimy pal with him.

Lionel later told the story: “We’re writing the lyrics, and all of a sudden the albums fall over – because he put his albums against the wall.

“And I’m lying on the floor and I hear this little sound… I look over my shoulder and there is this albino python looking at me.”

Lionel went on: “I was screaming like the last horror movie that you’ve ever seen in your whole life.

“To make a long story short, right after that we put the snake away, I’m a nervous wreck and we write the lyrics.”