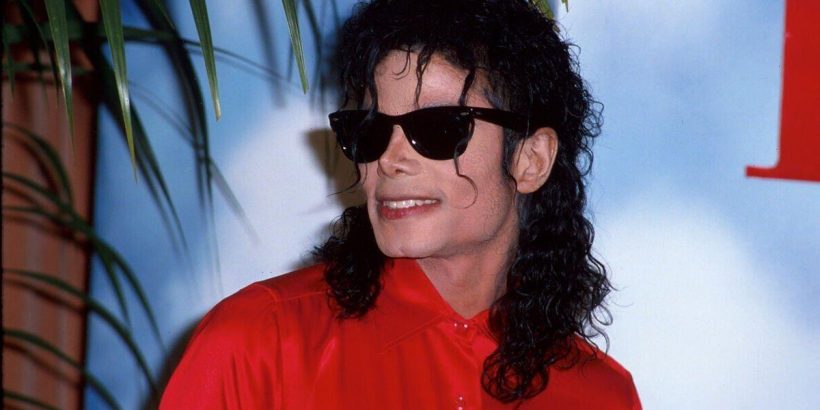 Michael Jackson wowed audiences and critics alike with Thriller. The record went straight to number one in album charts around the world and spent 37 weeks at the top of the US Billboard Chart. Since then, the album has gone 34x Platinum, selling more than 70 million copies worldwide, and is still one of the best-selling albums of all time.

But 20 years later, he released something he considered to be even better.

Michael released his tenth and final album, Invincible, on October 30, 2001. It was the final record he released before his death – which came eight years later in 2009.

It was hugely successful, hitting number one in 14 countries and selling almost 500,000 copies in one week.

Despite these criticisms, Michael thought it was his best work. 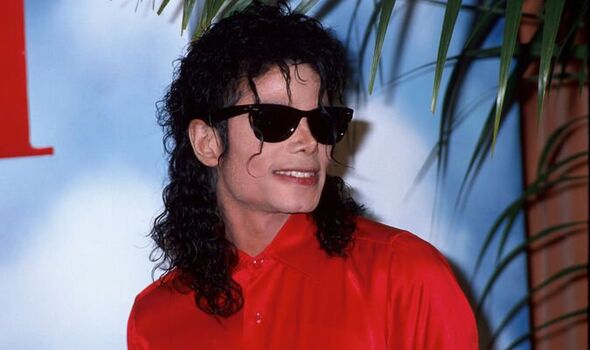 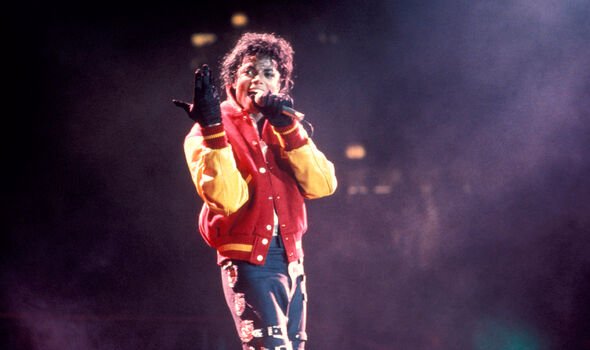 Michael said: “It is tough because you’re competing against yourself. Invincible is just as good or better than Thriller, in my true, humble opinion. It has more to offer. Music is what lives and lasts. Invincible has been a great success.”

He went on to add: “When The Nutcracker Suite was first introduced to the world, it totally bombed. What’s important is how the story ends.”

Although he preferred the songs featured on Invincible, Michael revealed how he struggled to finish it on time in the first place.

“It did take a while,” he said. “Because I’m never happy with the songs. I’ll write a bunch of songs, throw them out, write some more.” 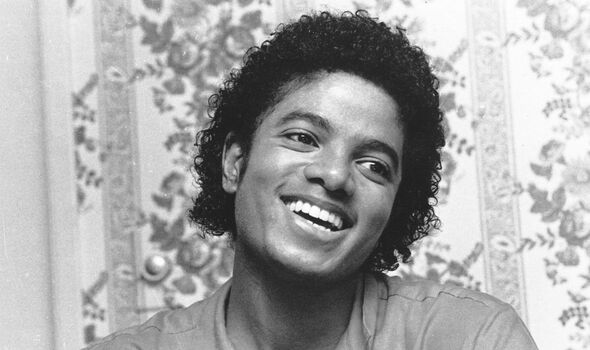 Michael added that he would argue with the producers who were helping him with the album during production.

In another interview, Michael touched upon the themes of his final record.

He said he was inspired by “fun” and used this to write the album.

One particular spike of inspiration came when he had a water-balloon fight with some children.

Michael said: “I was so happy after the fight that I ran upstairs in their house and wrote Speechless. Fun inspires me.”

However, he added: “I hate to say that because it’s such a romantic song. But it was the fight that did it. I was happy, and I wrote it in its entirety right there. I felt it would be good enough for the album. Out of the bliss comes magic, wonderment, and creativity.”

This was the last set of songs the star released before his death.

Michael died on June 25, 2009. He suffered a cardiac arrest at his home in Los Angeles.

Since then, it has been revealed that he wrote some songs with will.i.am, but they will not be released.

will.i.am said of the matter: “He kept his vocals and I kept the music. We had that understanding.”