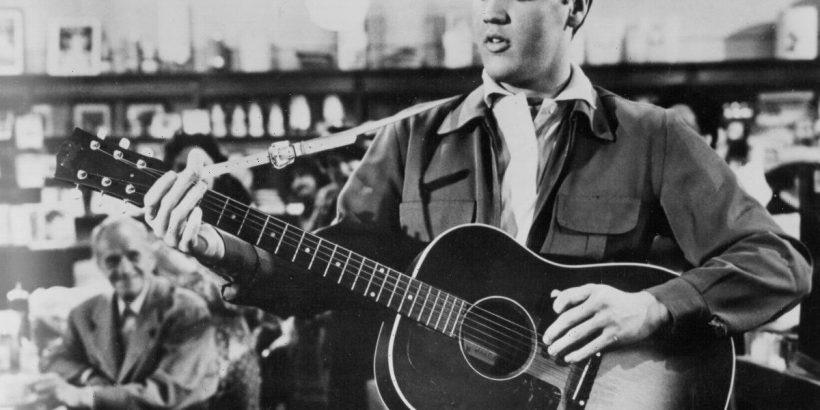 In his autobiography Moonwalk, Jackson discussed his feelings about Elvis and Davis. The King of Rock ‘n’ Roll didn’t have much of an impact on the King of Pop. “As important as he was to music, Black as well as white, he just wasn’t an influence on me,” Jackson revealed. “I guess he was too early for me. Maybe it was timing more than anything else.”

Davis, on the other hand, was a huge deal to Jackson. “There are so many artists and musicians and writers I admire,” Jackson wrote. When I was young, the people I watched were the real showmen: James Brown, Sammy Davis Jr., Fred Astaire, Gene Kelly.” Jackson said all of these showmen had the power to touch audiences just as much as Michelangelo’s work.

Elvis Presley and Sammy Davis Jr. didn’t want the members of The Jackson 5 to do drugs

During a 2001 interview with ABC News, Jackson discussed learning from some major entertainers while he was a member of The Jackson 5. “Frank Sinatra lived right above us,” the King of Pop recalled. “He’d see us playing basketball every day. And Fred Astaire lived around the bend. I would have a chance to talk to them and learn and listen. Those were golden moments.”

Jackson revealed Elvis and Davis said the same thing to The Jackson 5 repeatedly. “When I was 16, we were doing Las Vegas every night, and Elvis and Sammy Davis Jr. would sit me and my brothers in a row and lecture us,” Jackson said. “‘Don’t ever do drugs,’ they told us. I never forgot it.” 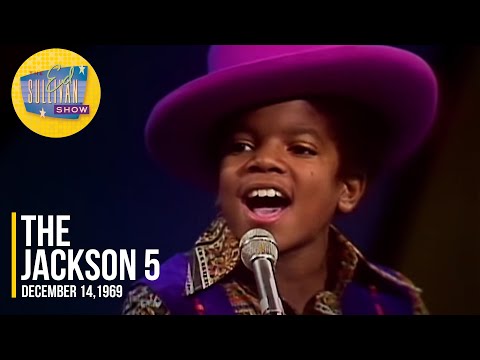 The Jackson 5 became one of the most famous boy bands ever. The band released 11 singles that reached the top 10 of the Billboard Hot 100. Those songs were “Dancing Machine,” “Shake Your Body (Down to the Ground),” “Enjoy Yourself,” “State of Shock,” “Never Can Say Goodbye,” “Mama’s Pearl,” “Sugar Daddy,” “I’ll Be There,” “ABC,” “I Want You Back,” and “The Love You Save.” The latter four songs reached No. 1.

Meanwhile, six of their albums peaked in the top 10 of the Billboard 200: Victory, Triumph, ABC, Third Album, Lookin’ Through the Windows, and Diana Ross Presents The Jackson 5. The Jackson 5 spent time with some of the greatest names in entertainment — and the band subsequently joined their ranks.