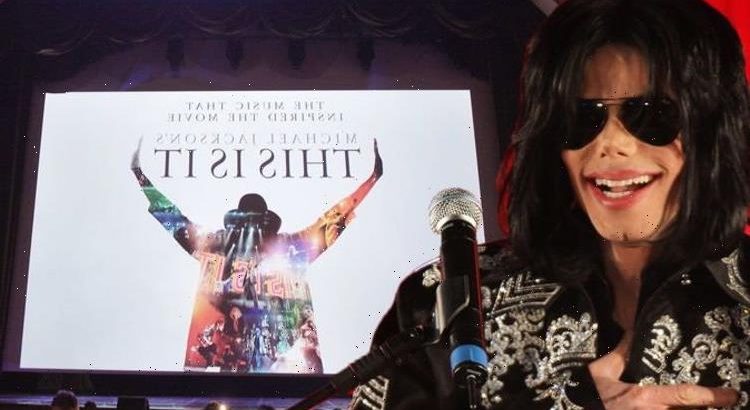 Michael Jackson had a major London residency booked at The O2 at the time of his death. This was the first time in more than a decade the singer was embarking on a tour of this type, and fans all over the world bought tickets. But some have suggested Michael’s reason for doing the tour came from money troubles, something which came to light in a wrongful death trial.

Michael was allegedly expected to be paid a whopping $132 million (£95million) for his work on the London residency This Is It.

During a wrongful death trial, AEG Live, the company behind Michael’s concert series, suggested the singer was in big debt due to years of big spending.

William R Ackerman, an accountant who testified on behalf of AEG in the trial said the Thriller singer had spent money on charitable donations as well as gifts, travel and ‘a lot of money on jewellery.’ 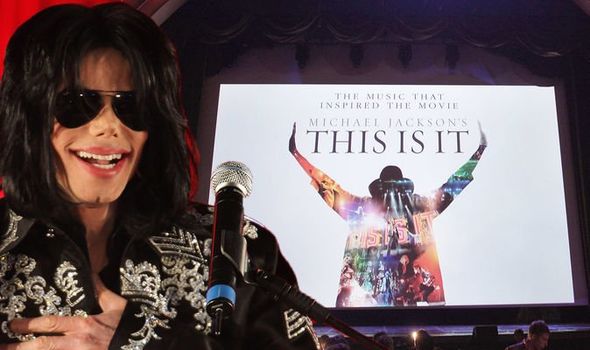 The Neverland Ranch was also a major drain on his bank account, with the zoo, train and various maintenance staff costing a pretty penny.

Mr Ackerman said: “…Consistently, his largest expenditure was interest expense. He spent a ton of money on interest… He was tapped out.”

The accountant also said previous tours of Michael’s had not earned him the big bucks he would have hoped for, with the HIStory tour losing the singer $11.2million (£8million).

However, Michael did have income streams, including his own song back catalogue, and the back catalogue of songs from The Beatles, which he had paid $47.5 million (£35.7 million) to own in 1985. 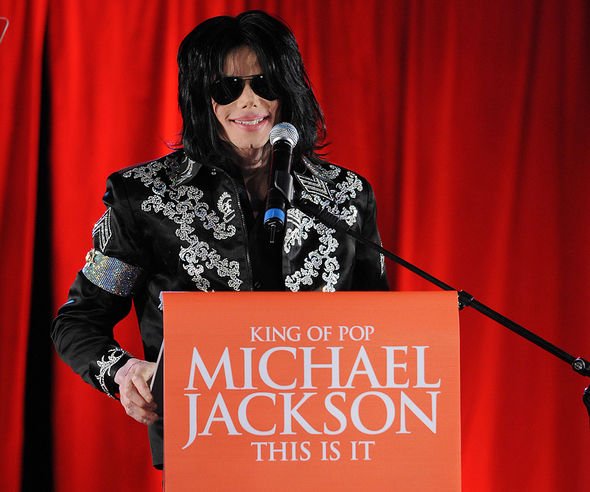 These details were shared when Katherine Jackson, Michael’s mother, sued AEG Live for wrongful death, claiming they hired and supervised his doctor, Conrad Murray, who administered the fatal dose of anaesthetic to the singer.

AEG claimed Michael hired the doctor, and any payments they made to Murray were advances to the singer.

In October 2013, AEG was found to have hired the doctor but were not negligent in the singer’s death, therefore they ultimately won the case. 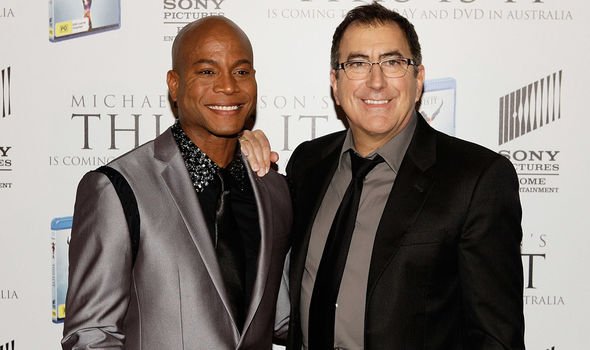 AEG Live’s senior vice president Shawn Trell said after the trial concluded: “The jury heard what poor condition Michael Jackson was in, how he had deteriorated, he was frail, underweight, he wasn’t going to be able to do the 50 shows…

“I heard Katherine Jackson get on the witness stand and say that the filing of this lawsuit was about a search for the truth.

Mrs Jackson’s lawyers called this statement about her intentions “outrageous” and denied this claim.

However, for many, given the huge amount Michael was set to earn from the tour, money seems to be central to why he took on the heavy-going residency, despite his difficult physical state. 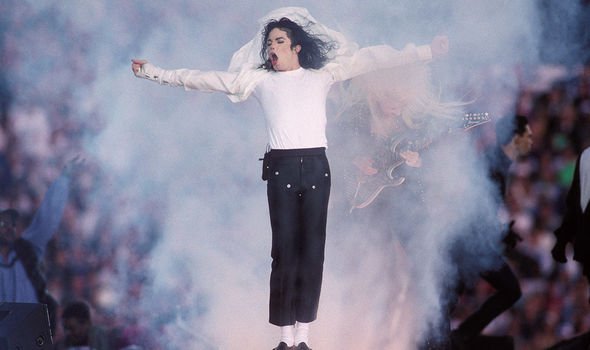 Speaking to Express.co.uk about the trappings of fame, finance expert Gemma Godfrey suggested three ways in which stars end up in tricky patterns of debt.

She said: “Number One, quite often, is as their earnings increase, their spending also increases.

“It’s just spending, spending quite often beyond their means. So not having a real grasp.

“This applies to everybody but it is magnified with celebrities, which is not having a true grasp of the real cost of living.

“Secondly, the money doesn’t always carry on. They are earning a certain level, which is a fantastic level, and have this ridiculous assumption that it will always carry on.

“And then if you have interest, or in the case of celebrities, they won’t get the next TV show that TV shows will get cancelled, or they can’t get new work, or there’s a pandemic, whatever it is.

“The third one is trust. The lesson for everybody here is about the importance of financial independence, knowing how much you’re spending, understanding how much you could earn and diversifying, eventually and also having control of your own finances.”

According to Buz Kohan, a producer, longtime friend and collaborator of Michael’s, the singer wanted his children to see him succeed, which was part of his reasoning behind the string of shows at the O2.

While it is unclear whether Michael had the particular issues Gemma outlines, the This Is It tour would have provided some respite for his family, as well as a comfortable living.