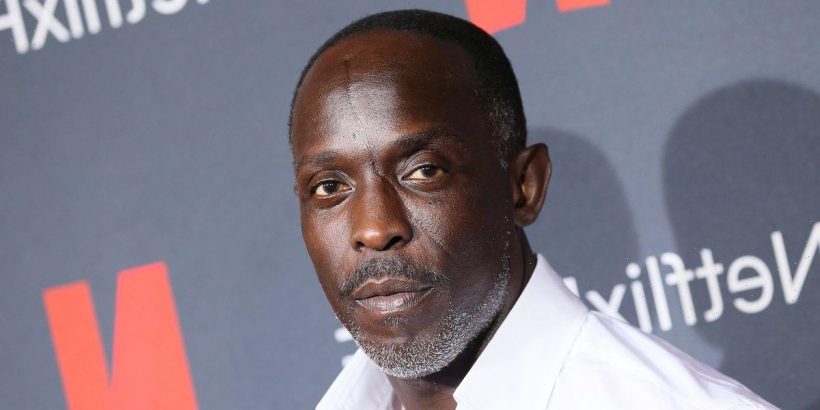 Viewers could not believe that the late actor Michael K Williams did not win an Emmy award for his part in Lovecraft County – weeks after he passed away.

The 54-year-old actor, who also starred in The Wire and Boardwalk Empire, died earlier this month at his home in Brooklyn, New York, of a suspected drugs overdose, it has been reported.

Williams was thought to be a shoo-in for the Best Supporting Actor gong in the HBO horror drama, in which he played the character of Monstrose Freeman.

Instead, the award went to Tobias Menzies for his part in The Crown.

His fans on Twitter were not impressed by the decision and took to the social media site after the award show.

One wrote: “Damn you would have thought the late Michael K Williams would have got an Emmy at least!

"Now I am firmly not in favour of people getting things just to tick a box, but all the nominee's had definitely earned their places.”

Another agreed with: “Same three shows got nominated with little to no diversity in each category.

“Black actors/actresses were snubbed all night. After years of being overlooked, Michael K Williams deserved that Emmy for his final role in Lovecraft Country and y’all failed him again.”

While a third posted: "Michael K Williams was a brilliant actor who was great on Lovecraft Country. I really would have loved to see him take home the win."

Williams has previously received nominations for his performances in the HBO television biopic Bessie, the Netflix drama series When They See Us and the HBO project The Night Of.

However, this would have been the actor’s first win and only the seventh posthumous win in the history of the Emmy Primetime Awards, which took place on Sunday night in LA.

Despite not winning, Williams was remembered at the ceremony and actress Kerry Washington made a heartfelt tribute to the 12 Years A Slave star.

The 44-year-old actress called him a "brilliantly talented actor" and said he was "a generous human being who has left us far too soon".

Washington added: "I know you’re here because you wouldn’t miss this. Your excellence, your artistry will endure. We love you."

Williams was found dead in his penthouse by his nephew. There has been no official statement as to the cause of death but police said drug paraphernalia was found at the scene.