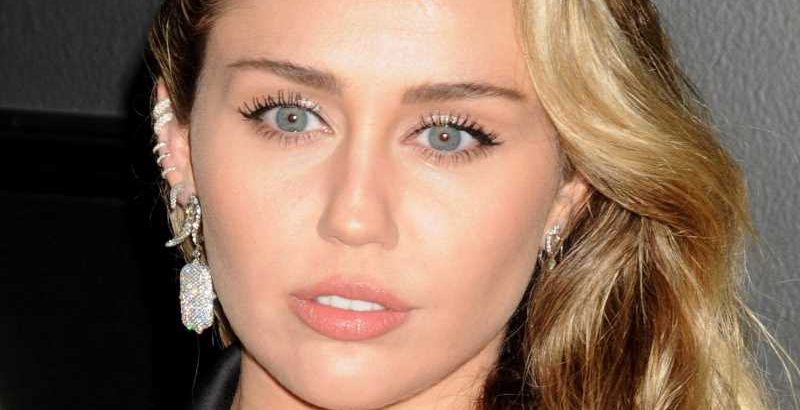 Miley Cyrus and Liam Hemsworth had a well-publicized, tumultuous relationship that began when they met on the set of the 2010 movie “The Last Song.” The couple was engaged, but broke up in 2013, only to rekindle their relationship and engagement in 2016, as per Elle. In 2018, the Woolsey Fire that ravaged California greatly impacted their lives. The couple’s Malibu home burned down from the fires. “I am one of the lucky ones. My animals and love of my life made it out safely,” the “Wrecking Ball” singer tweeted at the time. Shortly after the tragic event, Cyrus and Hemsworth tied the knot, as per Hollywood Life.

That house in Malibu was a sanctuary of sorts for Cyrus, and in 2017, she released the song “Malibu,” which featured lyrics about her life with Hemsworth in that home. “I never would have believed you if three years ago you told me I’d be here writing this song,” she sang on the track (via Genius).

In fact, Cyrus credits losing the home to the fires as the impetus for the couple to take the plunge and get married. Speaking to Vanity Fair in March 2019, the pop star revealed a scrolling text she once penned in the middle of a restless night. “I’m not sure without losing Malibu, we would’ve been ready to take this step or ever even gotten married,” she wrote.

Keep reading to see what Cyrus said about her ex on the anniversary of the song’s release.

To commemorate the four-year anniversary of her emotional song “Malibu,” Miley Cyrus made an Instagram post that reflected both on her lost home and her relationship with Liam Hemsworth. “Today is the 4 year anniversary of Malibu. A song about a place and person that at the time I loved very much,” she wrote in the caption of her post. “That love was reciprocated beyond what I could describe here with freedom & escapism.” The singer included behind-the-scenes video footage of her recording the song in her home studio.

Cyrus had admitted in the past that part of the reason she married Hemsworth was to recapture the magic she experienced living in the Malibu home. “I just clung to what I had left of that house, which was me and him,” she told Howard Stern in December 2020 (via Hollywood Life). Similar to her love for the house, the singer said her love for Hemsworth would never die. “I really do and did love him very, very, very much and still do, always will,” she told Stern.

While appearing on an episode of “The Joe Rogan Experience” in September 2020, Cyrus spoke candidly about the breakup. “I recently just went through a very public divorce that f**king sucked,” she told Joe Rogan (via Complex). The pop sensation said the most aggravating part of the split was seeing the press “villainizing” her ex-husband, who she still had feelings for.