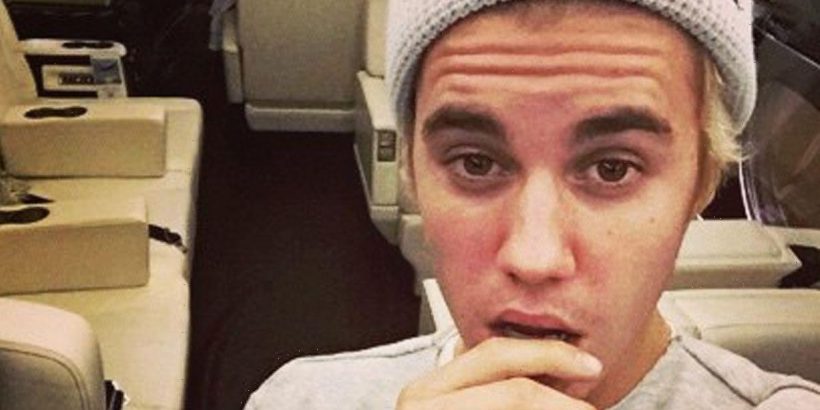 Millie admitted to having the account – which the Despacito singer followed in March 2010 – during an Unseen Bits episode, in which she told her island pals: "I used to have a fan account and he follows it."

When the others pressed her for more info, Millie insisted: "I tried to delete it!"

She explained she had the account when she was in Year Seven or Eight of secondary school, and that Justin still follows the account, as "he’s not gonna go and unfollow."

Among the tweets on the old account, Millie posted: "Selena Gomez soo wants Justin Bieber’s c**k in her mouth… ;)".

And, despite her blossoming romance with Liam Reardon in the villa, Millie wasn’t afraid to admit more than a decade ago: "I want @justinbieber’s babies… [just saying]."

She even had opinions on sexy swimwear very early on, cheekily tweeting: "Speedos are a turn off. But only @justinbieber can make them look SEXY 😉 Tehee!"

Her account also features plenty of retweets of the Beeb – and her profile picture is actually a snap of him back in his ‘Baby’ days.

Fans were left stunned by the X-rated quips, with one posting: "Oh Millie moo!", as another cheekily followed up: "I simply can’t look at Millie the same knowing she did this! #LoveIsland."

"Help me breathe, Millie was a FAN GIRL!" someone else commented.

A fourth echoed: "Not Millie being a belieber!!"

A snap of the star when she was around 14 was shared to the account, with Millie looking unrecognisable with brunette locks and braces.

It’s safe to say that Millie found her own Justin Bieber with partner Liam – especially after he serenaded her with a Tom Jones rendition.

The nation has been completely smitten with their romance – and bookies now have them placed as favourites to take the Love Island crown in tonight's final.

According to Coral's Harry Aitkenhead: "Liam and Millie are the firm favourites to win Love Island, odds on in our book at 8-13. Toby and Chloe are the second favourites in the betting, whilst Teddy and Faye and Tyler and Kaz are rated as outsiders."

Love Island continues tonight at 9pm on ITV2 and ITVHub.