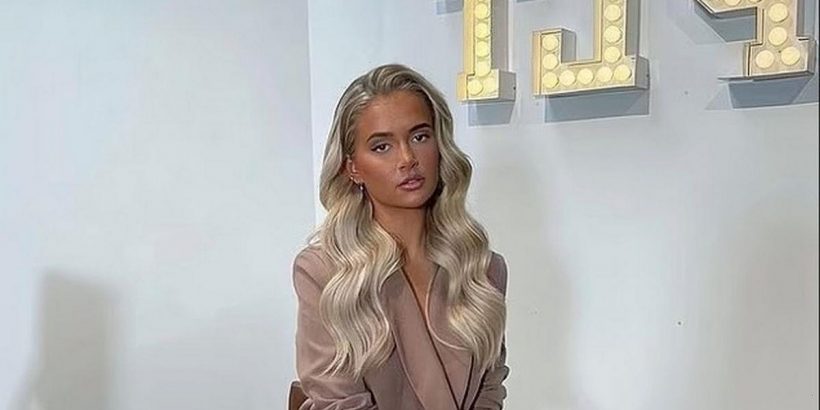 The 22-year-old faced criticism after she shared her viewers on wealth and success during an episode of the Diary Of A CEO podcast with Dragons Den’s star Steve Bartlett in December.

During the interview she expressed that everyone has “the same 24 hours in a day”, adding: “If you want something enough, you can achieve it.”

Now, The Sun reports a PLT spokesperson has defended Molly-Mae and said her remarks are being trolled out of context by cruel users online.

A spokesperson for the fashion giant has defenced the reality star insisting her thoughts have been taken out of context and quotes have been fabricated.

They told the publication: “Molly did a podcast interview in December about her own rise to success.

“If you listen to the full conversation and interview Molly was asked about how the nature of her potential grows and how she believes in herself.

“Social media users have shared a short snipped from this interview with words such as ‘if you are homeless buy a house’.

“These are absolutely not Molly’s words, these are not Molly’s thoughts and this isn’t at all the meaning or thought behind that conversation.”

The businesswoman is thought to be worth around £2 million, with the PLT deal being worth seven figures or more.

Following the release of the podcast, the new Dragon's Den star tweeted out a powerful message pointing out that the Love Island star was being unfairly trolled because she is a successful woman.

He wrote: “Molly Mae did an interview on my podcast, yesterday a soundbite from that interview went viral, she trended No.1 on Twitter, every newspaper covered it and MP’s weighed in.

“I’ve had male guests say what she said. No one cared. But when Molly says it, she’s crucified? Crazy.”

Steve added: “I’ve become very aware of the double standard that successful women face. If I interview a man, he can brag about money, take full credit for his success and talk about his cars?

“If I interview a successful woman, she’s got to tip toe around her success and watch her words?

“Gender issues aside, the standard we hold Molly Mae to as a 22-year-old that’s figuring out the world is absolutely outrageous.”