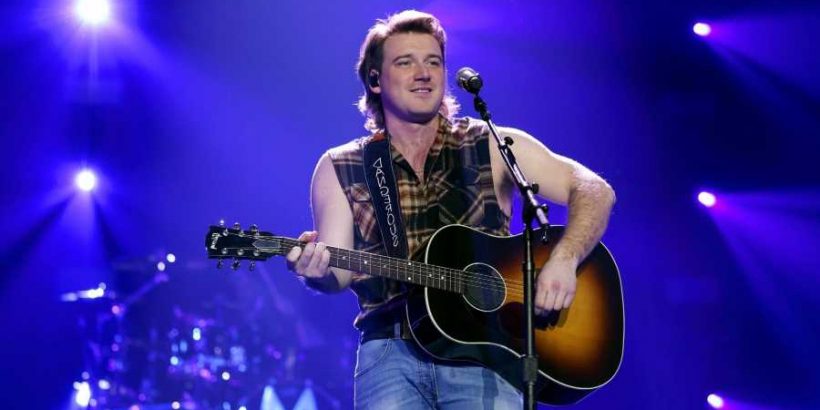 Morgan Wallen received the Academy of Country Music Award for Album of the Year earlier in 2022; the controversial star will be honored by the organization a second time later this year. The 15th annual ACM Honors is set for Aug. 24 at Nashville’s Ryman Auditorium, with special awards being presented to Wallen, Miranda Lambert, Chris Stapleton, and the TV drama Yellowstone.

Wallen will receive the ACM Milestone Award, which is given to an artist or industry leader for “specific, unprecedented, or outstanding achievement in the field of Country Music during the preceding calendar year,” according to a release. After he was recorded on camera using a racial slur, Wallen’s Dangerous: The Double Album spent 10 weeks at Number One in all genres and has spent 60 weeks in the Top 10 since its release. Past Milestone Award recipients include Garth Brooks, Kenny Chesney, Taylor Swift, Luke Combs, and Miranda Lambert.

How to Watch 'Yellowstone' Online: Where to Stream Every Season of the Hit Western Drama

'Silence of the Lambs': The Complete Buffalo Bill Story

This year, Lambert will receive the Triple Crown Award for having won ACM Top New Female Vocalist, Female Vocalist of the Year, and Entertainer of the Year since the start of her career. She’s one of only seven to obtain the honor.

Stapleton will get the ACM Spirit Award, “Once a Day” singer Connie Bradley will receive the ACM Icon Award, and Sonny Throckmorton and Shania Twain will both receive the ACM Poet’s Award. On the visual side, the series Yellowstone will be presented with the ACM Film Award for its prominent use of country music. Since its premiere in 2018 on the Paramount network, the Montana-set ranching drama has worked in songs by artists like Stapleton, Whiskey Myers, Whitey Morgan, Blackberry Smoke, Hailey Whitters, Colter Wall, and breakout songwriter Zach Bryan into its four seasons.

Additionally, ACM Awards categories that aren’t shown during the annual TV broadcast (the 2022 ACMs streamed live on Amazon Prime Video) will be presented at the ACM Honors. That includes Songwriter of the Year, which went to Hardy, as well as musician and industry award winners from Bass Player of the Year to Casino of the Year.

Performers and host for the 2022 ACM Honors will be announced at a later date.