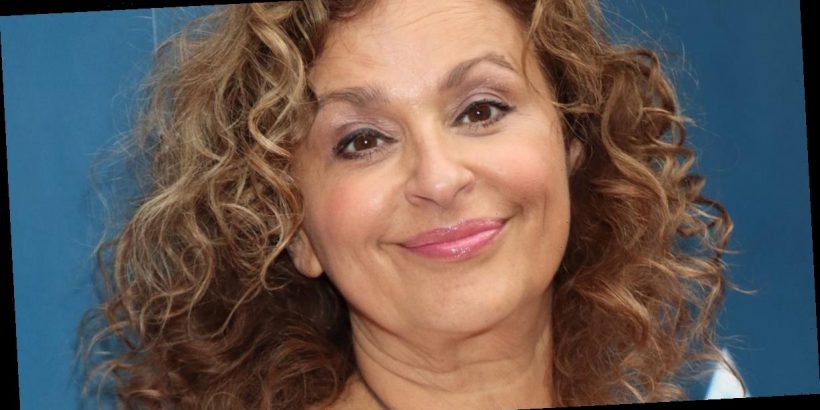 The 56-year-old ITV host has opened up about the horrific incident in which a man put his “hand up her skirt” and left her “hysterical”.

Nadia revealed she was attacked when the man followed her from a nearby bus stop.

The revelations were made on her How To Stay Married (So Far) podcast which she hosts with her husband Mark Adderley.

They came in the wake of Sarah Everard's tragic death aged just 33. Sarah went missing while walking home from a friend’s house and was later found murdered.

"I was a target every single time I went out," admitted Nadia. "I was aware at a very young age that something was happening with men and I didn't understand what it was at all, it was normalised.

"The first time I had a really terrifying experience was when I was on a bus and a man was just staring at me.

"I remember feeling absolutely petrified and I got off the bus. The next day, he was on the bus again but this time he wasn't looking at me, so I thought maybe I was imagining it all.

"Long story short, he gets off the bus and follows me. He was getting closer and I started to run – this is about four o'clock in the afternoon.

"He pushes me up against a bench, and at that point I can't breathe, I lost all ability to breathe. I push away from him and I run, I really run.

"I ran all the way to the hill by my home and I'm nearly there, I am 40 steps from home at the top of the hill and he got to me.

"He dragged me down the hill. There was a kerfuffle and he put his hand up my skirt and somebody came over and I ran into the house."

Mum-of-two Nadia admitted she thought she had “done something wrong” and that she even "started to change the way [she] walked".

To this day Nadia, who has two daughters – Maddie, 18, and Kiki, 13 – admitted she is still scared in broad daylight.

She stressed: "I am going to be honest, I even get scared in broad daylight. Not since the beginning of time have women been safe on the streets.

"Now our girls try to dress to look like 15-year-old boys, otherwise they will get cat called. Even if I am out with them, and it was the same for me when I was a kid."