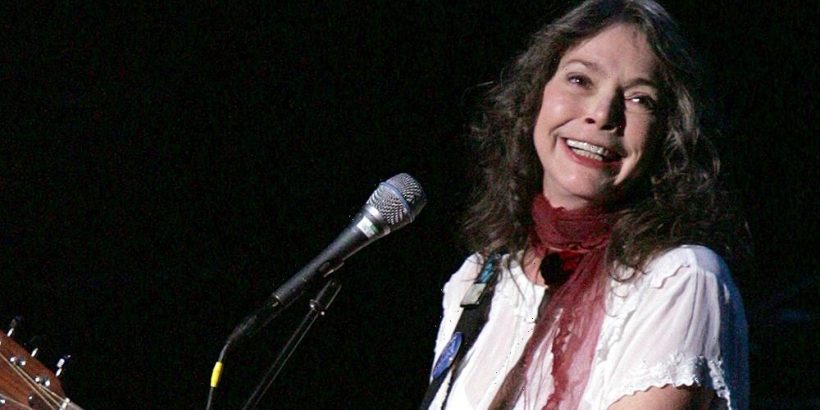 Grammy-winning singer-songwriter Nanci Griffith has died, according to a statement from her management company. No caused of death was announced; she was 68.

“It was Nanci’s wish that no further formal statement or press release happen for a week following her passing,” Gold Mountain Entertainment said in a statement, according to the Associated Press. Griffith survived cancer twice in the 1990s.

While a powerful singer in her own right, Griffith was arguably better known for her songs like “Love at the Five and Dime” (which was a country hit for Kathy Mattea) and “Outbound Plane” (ditto Suzy Bogguss) and as a collaborator: She recorded duets with Emmylou Harris John Prine, Willie Nelson, the Chieftans, Darius Rucker, and many others over the course of her four-decade career.