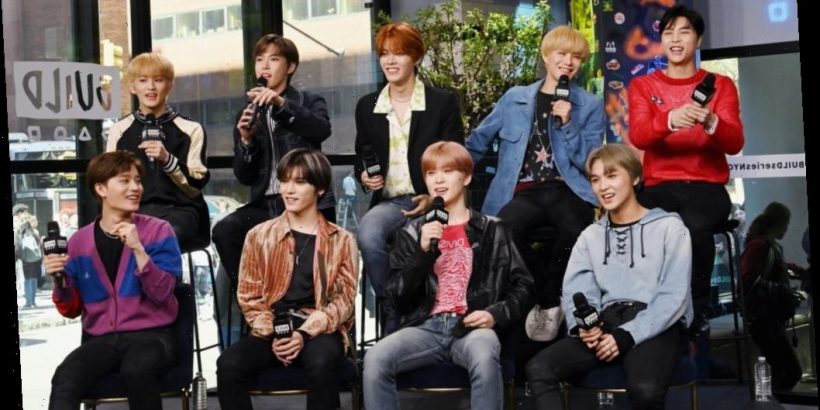 The EP will be released on Feb. 17. As one can guess by the title, Loveholic will focus on the different aspects of love. After the music video for “gimme gimme” was released, NCT 127 fans reacted to the song on social media.

NCT 127 will release the EP ‘Loveholic’

NCT 127 released their first Japanese album, titled Awaken, in 2019. The band announced their new Japanese EP in January and have followed the announcement with a number of teasers.

In the weeks leading up to Loveholic, NCT 127 released “First Love” as a pre-release single. The K-pop group followed this by releasing a music video for “gimme gimme” just days before Loveholic drops.

The music video was released at 6 p.m. KST on Feb. 15 on the band’s official YouTube channel. A hip-hop track, the members sing of the addicting nature of love.

Taeyong returned for the comeback

NCT 127 put on a “Beyond Live” concert on Dec. 27, 2020. Before the concert was held, SM Entertainment announced that Taeyong would be taking a break from the group due to an injury.

The label released a statement about Taeyong’s injury on Dec. 24, 2020, and according to Soompi the statement said:

This is SM Entertainment.

We ask for the understanding of fans.

Member Taeyong’s herniated disk in his lower back has relapsed, so he will inevitably be absent from all scheduled activities including the Beyond LIVE – NCT : RESONANCE [Global Wave].

We ask for the generous understanding of fans, and we will do our best for Taeyong’s treatment so he can fully focus on recovering his health.

After an extended break from the group’s activities, Taeyong returned for the “gimme gimme” music video and the band’s promotions for Loveholic.

What NCTzens think of the ‘gimme gimme’ music video

One Reddit user wrote, “I don’t know what the line distribution is like but it seemed really fair. I feel like everyone shined here. I love to see Taeyong again!”

“I don’t think I blinked once watching this. The transitions were just *chef’s kiss*. Absolutely amazing choreography that fits the song and vibe so well. They knocked it out of the park,” a fan wrote on Reddit. 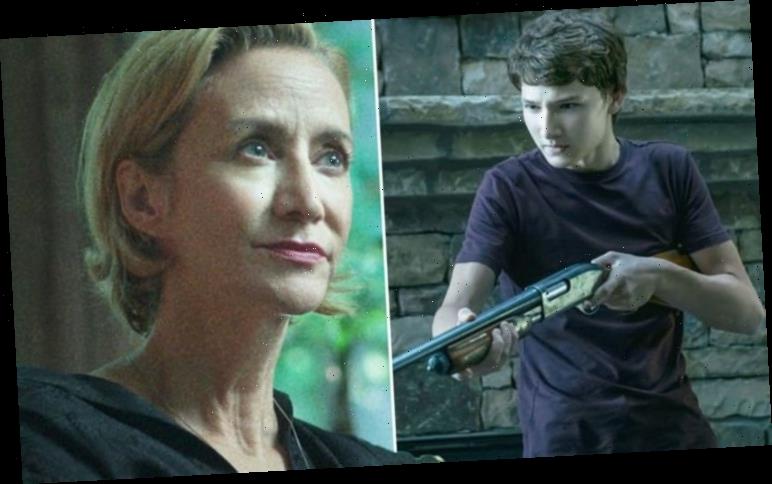