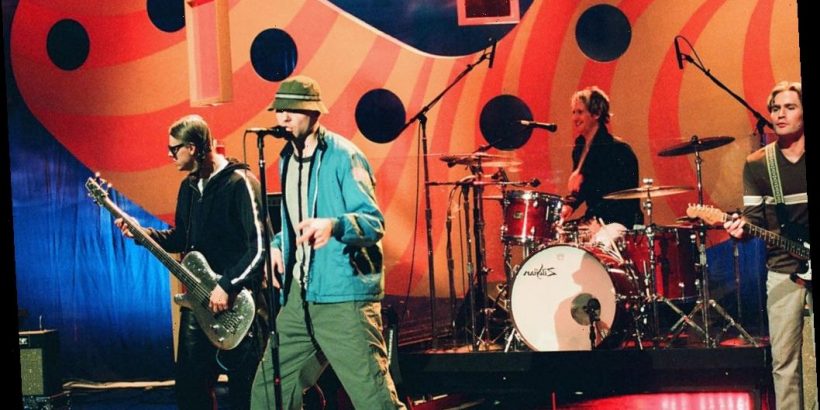 The New Radicals will reunite for the first time in over 20 years to perform “You Get What You Give” as part of the Biden-Harris administration’s virtual “Parade Across America” event.

The 1998 hit single resurfaced on the 2020 campaign trail as the handpicked walk-on song for Vice President-elect’s husband Doug Emhoff – the soon-to-be Second Gentleman – during rallies.

“If there’s one thing on Earth that would possibly make us get the band together, if only for a day, it is the hope that our song could be even the tiniest beacon of light in such a dark time,” frontman Gregg Alexander said in a statement.

“America knows in its heart that things will get bright again with a new administration and a real plan for vaccines on the way. That’s the message of the song… this world is gonna pull through.”

The hit also has a deep connection with the Biden family: In Joe Biden’s 2017 autobiography, Promise Me, Dad, he wrote that “You Get What You Give” became the family’s rallying “theme song” for son Beau Biden during his battle with cancer.

“During breakfast, Beau would often make me listen to what I thought was his theme song, ‘You Get What You Give’ by the New Radicals,” Biden wrote. “Even though Beau never stopped fighting and his will to live was stronger than most – I think he knew that this day might come. The words to the song are:  This whole damn world can fall apart. You’ll be ok, follow your heart.”

Alexander added, “Performing the song again after such a long time is a huge honor because we all have deep respect for Beau’s military service and such high hopes for the unity and normalcy Joe and Kamala will bring our country again in this time of crisis.”

The New Radicals’ one-day-only reunion performance — the band’s first gig together since 1999; they broke up just months after the release of the “You Get What You Give” single — will serve as the closing act at the inauguration virtual parade, which will take place after the swearing-in ceremony on January 20th.

Alexander and New Radicals co-founder Danielle Brisebois received an invitation to take part in the parade less than a week before the inauguration event, adding that “it was a mad, fun scramble” to plan out the performance from a soundstage in Philadelphia, Alexander’s “adopted hometown” where other members of the band also reside.

On Sunday night, James Taylor, Carole King, Fall Out Boy, Ben Harper and more will take part in the the We the People event, co-hosted by Keegan-Michael Key and Debra Messing.

Lady Gaga revealed that she would sing “The Star-Spangled Banner” following the inauguration of President-elect Joe Biden and Vice President-elect Kamala Harris, with the singer also attending the swearing-in ceremony in Washington, D.C. 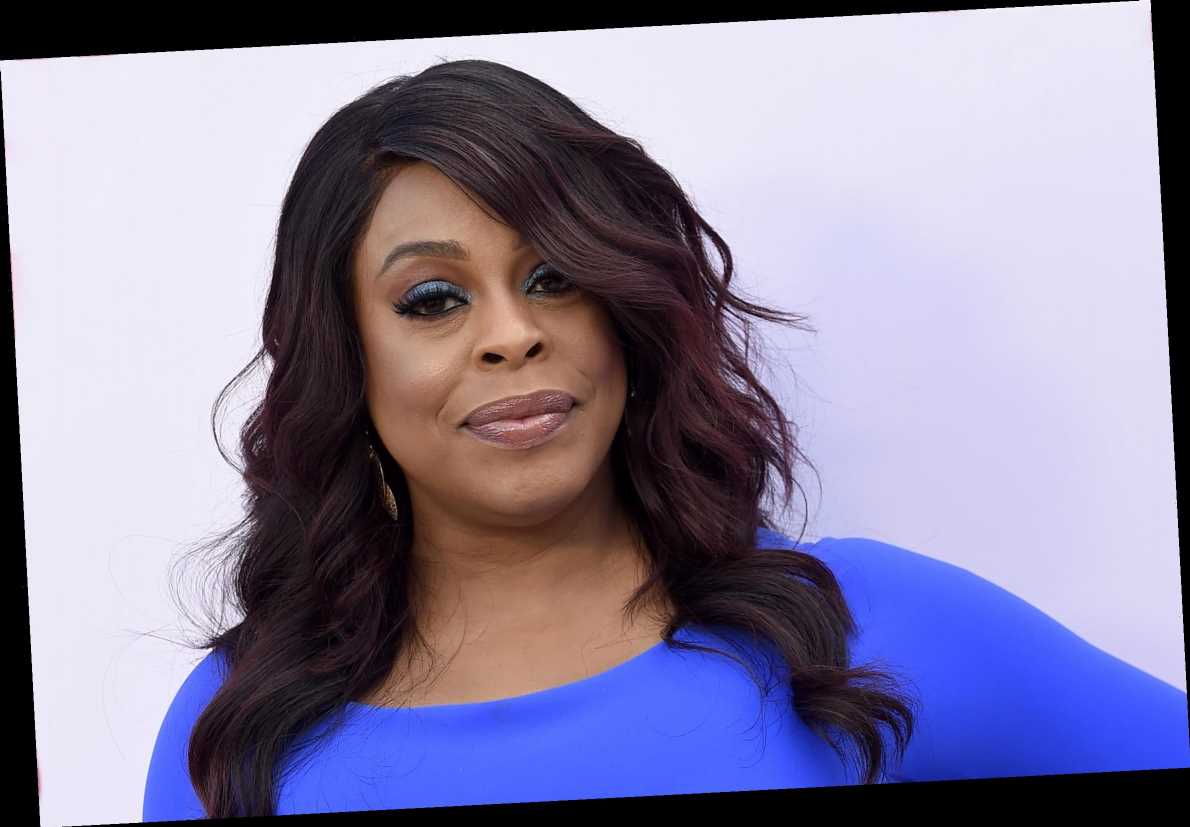