It’s a rare joy when, upon very first listen, a song grabs you with a triple threat of hook, rhythm and lyric. But “Kick Rocks” by new artist Josh Desure does just that.

The Los Angeles songwriter — who performs as Desure — crafts a potent blend of E Street horns and Hollywood Boulevard grit on his official debut. A song about breaking free of the stagnant moments of a relationship and life in general by way of a simple, defiant kiss-off, “Kick Rocks” offers a sense of empowerment, however fleeting, in a time when many of us need it most.

“‘Kick Rocks’ is about when you’re in a tumultuous relationship and you’re self-reflecting on all the realizations that come with it,” Desure tells Rolling Stone. “It’s that moment you’re aware and actually do something about it.”

“Maybe I should rethink,” he sings in a pivotal moment of the song, which contains arguably one of the most simple but illuminating lines of the year: “I can’t stand when you’re mean to the waitress.”

“These lyrics stemmed from different moments in my life,” he says. “If you ever feel stuck, just tell them to kick fuckin’ rocks.”

To launch the track, Desure premieres a video that follows an arguing couple from their apartment to the bar — in this case, Hollywood’s Harvard and Stone, where Desure often performs. With the artist riding in the back of their convertible as an unseen narrator, the video plays like a darker version of Randy Newman’s “I Love L.A.”

“With the video, we wanted to make something relatable and exciting, something that reflected my environment and my life,” says Desure. “Everyone, at least that I know, has been through something similar to this situation and we wanted people to see themselves as one of these characters. Whether you’re the guy or gal or the friend talking to you about the situation or just the dude doing blow in the bathroom, we wanted you to relate. I wanted it to be sort of sad and funny, like how I felt writing the song.”

The video’s director, Collin Duddy, chose to tell the story from the woman’s point of view. “Having a female protagonist who’s dealing with a shitty boyfriend felt like the perfect visual translation,” he says. “And seeing them argue, using some of the lyrics as their dialogue, with Josh as this tattooed spirit guide is the amalgamation of this incredible song and a quintessential complement to the single.” 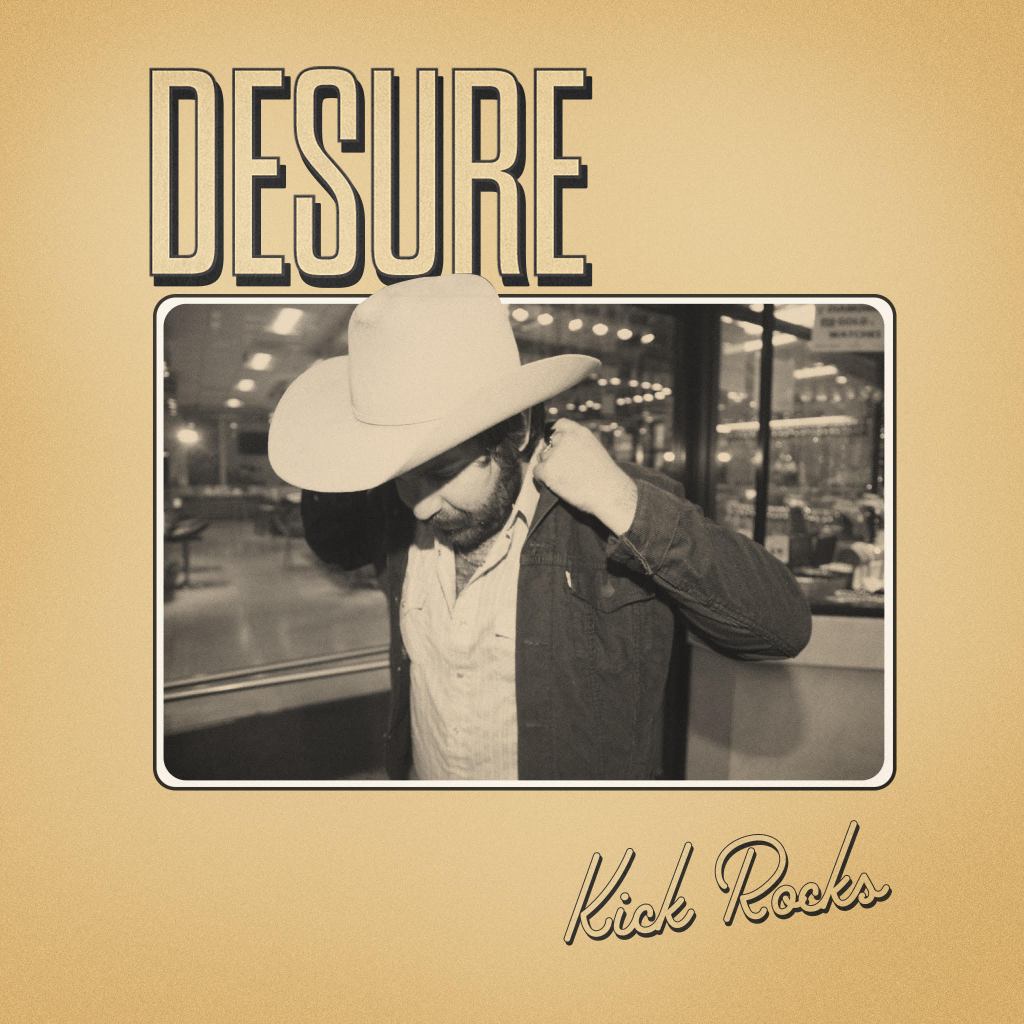 Prior to making his bid as a solo artist, Desure served as the tour manager for country trio Midland. The band members have been early champions of the singer. “Desure is a powerhouse of a singer and a very unique voice in his writing,” says Midland’s Cameron Duddy (his brother is the video’s director). “We’re just flat out fans of his music and want to be a part of his story because we are attention whores.” 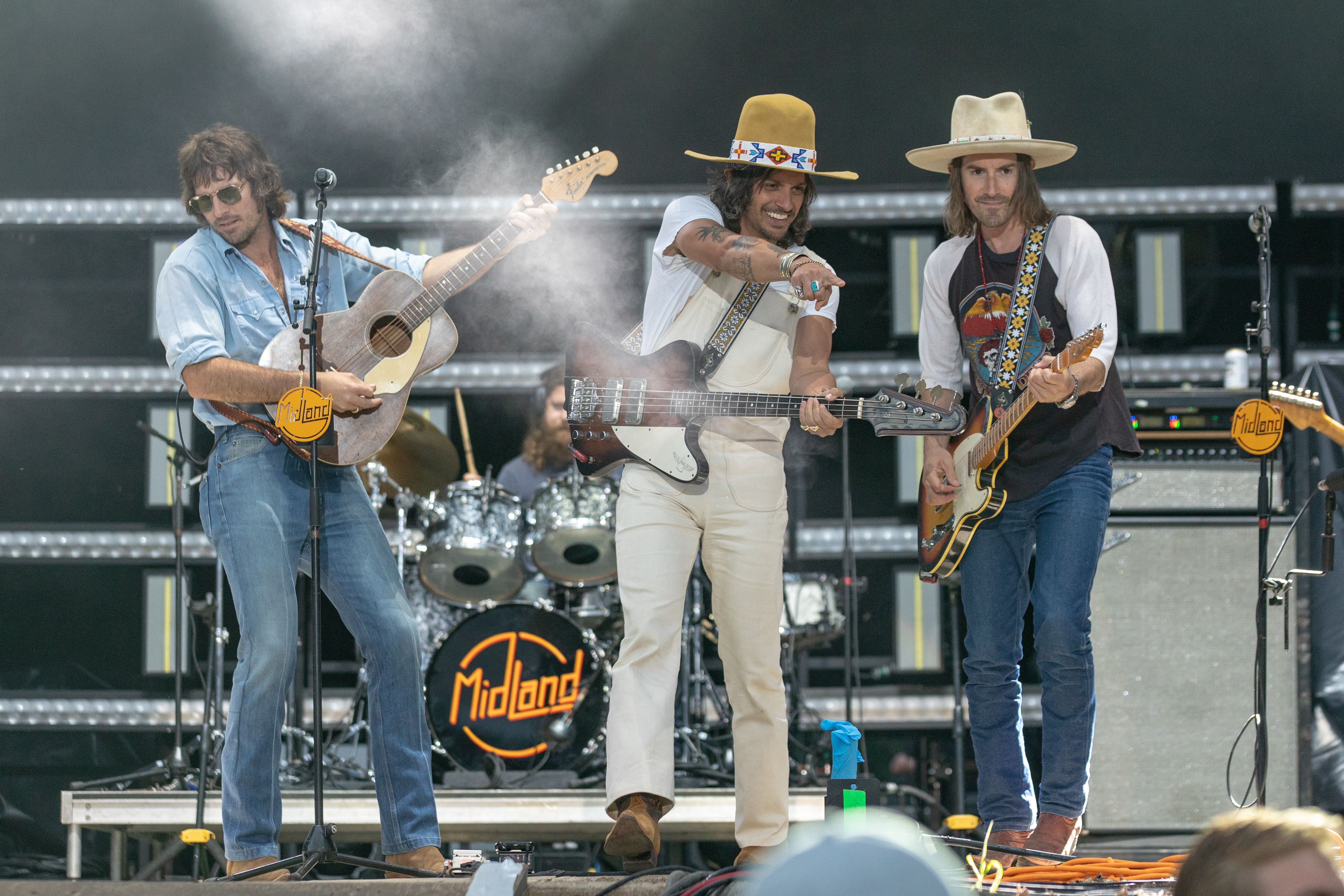 Desure will open for Midland on their ongoing Electric Rodeo Tour. “Kick Rocks,” which is also the title of his forthcoming debut EP produced by Robbie Crowell, is currently streaming on Spotify and other digital service providers.