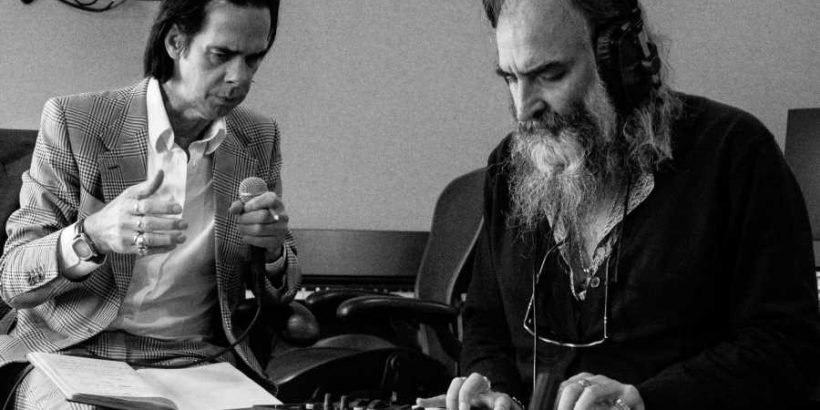 Nearly a year after the release of their collaborative album Carnage, Nick Cave and Warren Ellis will embark on their first North American tour as a duo next year.

The 17-date trek will begin March 1 at Asheville, North Carolina’s Thomas Wolfe Auditorium. With shows throughout Texas, California, New York and more, Cave and Ellis will wrap up with two nights at Montreal’s Salle Wilfrid-Pelletier in early April.

“Playing these concerts is pure happiness, more than I have experienced in a very long time,” Cave wrote to fans on his website The Red Hand Files during the European leg of the tour. “I cannot tell you what it means to Warren and me to walk out on stage and perform the songs.”

The pair have been working together since 1993 when Ellis stepped in to play violin on Let Love In, the eighth studio album from Nick Cave and the Bad Seeds. Ellis later joined the band as a full-time member.

Their collaborative partnership has taken shape through albums on their own, with the Bad Seeds, and on multiple film and TV scores. But in all that time, Warren and Ellis have never taken the stage as a duo for a full tour of North America.