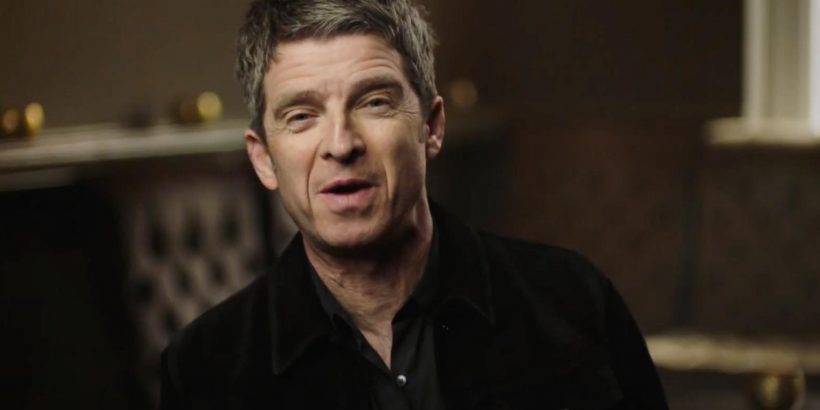 Noel Gallagher – Out of the Now, a new documentary on the musician, will make its premiere in the U.S. via AXS TV on Dec. 8 at 8 p.m. ET. The film marks the 10th anniversary of his solo project Noel Gallagher’s High Flying Birds.

In an exclusive clip from the documentary, Gallagher opens up about the demise of Oasis and why he went solo.

“It’s not a decision that I took lightly. I’d been in that band since ’91, and so it was 20 whatever years it was,” Gallagher says. “And I’d written every meaningful song that was ever recorded by Oasis. And it was my life, I mean, I directed it creatively, it was my thing.

“With the benefit of hindsight, it was the best thing for me and the band…There was a kind of undercurrent of ‘Well we should really call it a day.’ I mean that’s what I thought anyway and I felt that people had stopped listening to the records and were coming to see us trot out the hits and it’s a position I never wanted the band to be in.

“But now of course we’re seeing that we’re out there with all the greats,” he continues.
“So I had no plans, no plans, I mean I guess subconsciously I was always going to make a record. I mean, what else am I gonna do? I can’t — I’m useless at everything else.”

Filmed in part during his performance at Duke of York’s Theatre in London, Out of the Now weaves concert footage and a conversation with Gallagher, who addresses a wide array of topics ranging from his early career to the creative process behind certain songs. The musician discusses the demise of Oasis, going solo and his use of different instrumentation and vocal techniques, and the differences between writing for himself versus Oasis. He also shares how the pandemic informed his creativity as an artist, his musical influences, and reveals his only regret.

The setlist includes his High Flying Birds work — including “Holy Mountain,” “It’s a Beautiful World,” “A Dream Is All I Need to Get By,” and “Black Star Dancing” — alongside his classic Oasis song “Don’t Look Back in Anger” and a cover of Bob Dylan’s “The Mighty Quinn.” He also delivers acoustic performances from his private studio, where he performs “AKA… What A Life!” and “Dead in the Water” and clips from his videos are also featured.