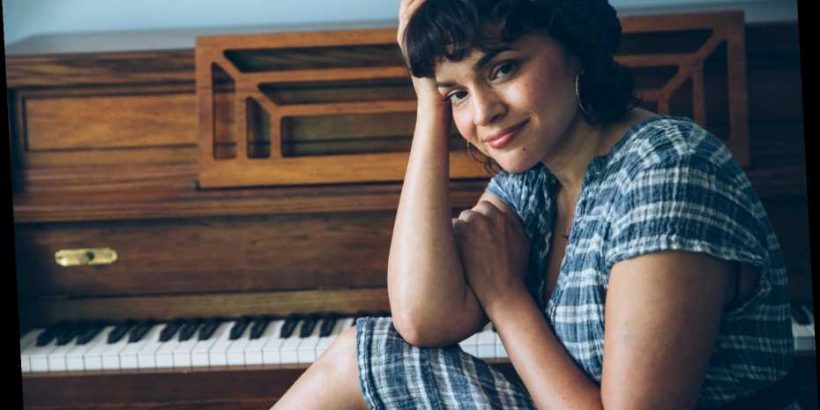 Norah Jones has announced her first-ever live album, ‘Til We Meet Again, out April 16th on Blue Note.

On Thursday, Jones released the first single from the album, a live rendition of “It Was You.” The performance was recorded at the 2018 Ohana Festival in Dana Point, California, with Pete Remm on organ, Christopher Thomas on bass, and Brian Blade on drums. Additional musicians featured on the album include bassist Jesse Murphy, guitarist Jesse Harris, flutist Jorge Continentino, and percussionist Marcelo Costa.

“Whether we’re musicians or fans, we all miss sharing the experience of live music,” Jones said in a statement. “I’ll be highlighting a different charity every week on my Facebook page to send some love to the folks who have worked tirelessly behind the scenes in the live music industry and have had their jobs put on hold. I can’t wait to all be together again.”

The 14 tracks on ‘Til We Meet Again will span Jones’ entire career, from her early hits off 2002’s Come Away With Me to her most recent singles “It Was You,” “Begin Again,” “Just a Little Bit,” “Falling,” and the Grammy-nominated “I’ll Be Gone.” The album will close with Jones’ solo piano cover of Soundgarden’s “Black Hole Sun,” recorded at the Fox Theatre in Detroit in the days following Chris Cornell’s death.