Oasis fans were devastated when the band officially split up in 2009, prompting the cancellation of their V Festival headline slot. Since then, each of the Gallagher brothers – Noel and Liam – have gone their own way, creating solo works separate to Oasis. Ever since, the pair have showcased a bitter feud, seeing them cross words both on Twitter, and in the press. The brothers have never truly reconciled publicly, and Liam has in the past called out his brother to get the band back together.

2018 even saw Liam writing to his brother on Twitter: “Earth to noel listen up rkid I hear your doing gigs where people can’t drink alcohol now that’s the BeZarist thing you’ve done yet I forgive you now let’s get the BIG O back together and stop f*****g about the drinks are on me LG x” (sic)

While there isn’t any news on the pair reuniting any time soon, the latest piece of work Noel has done for Oasis is record a new documentary detailing the recording process of one of their most memorable albums – (What’s the Story) Morning Glory?

The documentary, titled “Return to Rockfield”, sees Noel returning to the iconic Rockfield Studios for the first time since the album was recorded.

The plot synopsis for the documentary reads: “In ‘Return To Rockfield’, Noel Gallagher returns to the legendary Rockfield Studios in Wales for the first time since the band recorded the album, looking back at his memories and reflecting on the album’s legacy.” 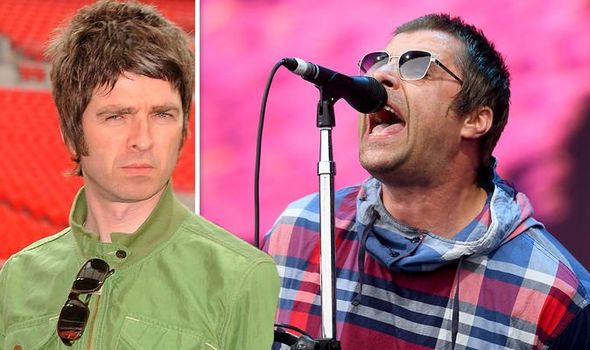 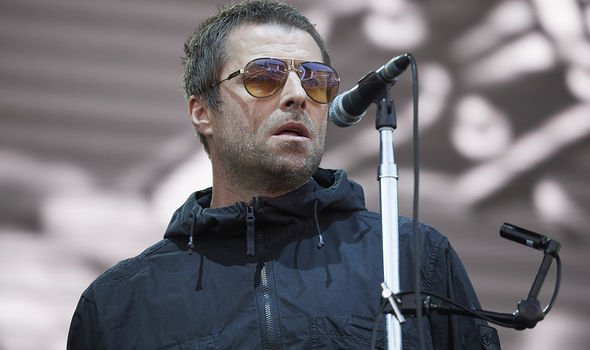 The documentary sees Noel being interviewed about the album, and returning to it for the first time in years.

In the first clip of the documentary – which can be seen at the top of the article – Noel says: “I listened to that album for the first time today in 25 years, right? I understood it today.”

He then praised certain parts of the album – with a special shoutout for his brother, Liam.

He continued: “The words. The melodies. Liam’s voice is f*****g on another level on that record.” 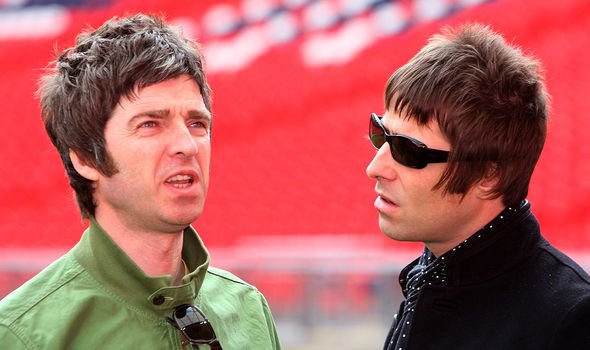 The rocker then compared his career-defining record to the music that is populating the charts today.

Noel added: “There’s nothing around today that even remotely f*****g comes near to it.”

This isn’t the first time Noel has been active this year, as fans saw him release a brand new Oasis song in April.

Noel tweeted a link to the song, which was recorded in the ’90s but kept off any records.

He wrote: “Hey there dudes and dollies. Like the rest of the world, I’ve had infinite time to kill lately so I thought I’d FINALLY look and find out what was actually on the HUNDREDS of faceless CDs I’ve got lying around in boxes at home.

“As fate would have it I have stumbled across an old demo which I thought had been lost forever.

“As far as I’m aware there is only one version of this tune ‘out there’ from an Oasis soundcheck in Hong Kong about 15 years ago?”

Going on to detail the track’s origins, Noel continued: “I’m not sure whether the soundcheck version predates the demo as I there’s no date on the CD.

Noel continued: “I know some of you love this tune so we thought we’d put it ‘out there’ for you to enjoy/argue over.

Shortly after Noel release the new track, Liam chimed in with an opinion of his own.

A fan tweeted at Liam telling him about the new song, and calling the star “desperate”.

To which Liam responded: “Exactly he’s desperate to get the band back together I know from a very very good source but the witch is having none of it poor sod.”