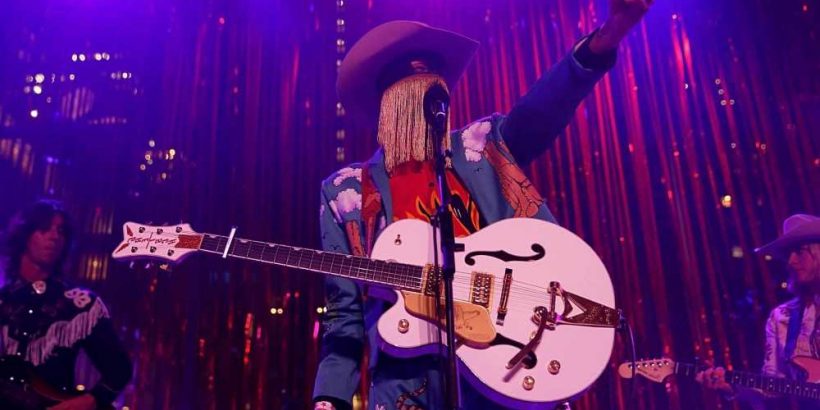 The Rodeo at Red Rocks accompanies a slew of other live dates Peck has announced for his Summertime Tour. That trek gets underway July 20th in Casper, Wyoming, with additional stops in Salt Lake City, Cheyenne, and a two-night engagement in Davenport, Iowa. Peck will also perform at festivals including Under the Big Sky, Lollapalooza, and Hinterland. Tickets are on sale now.