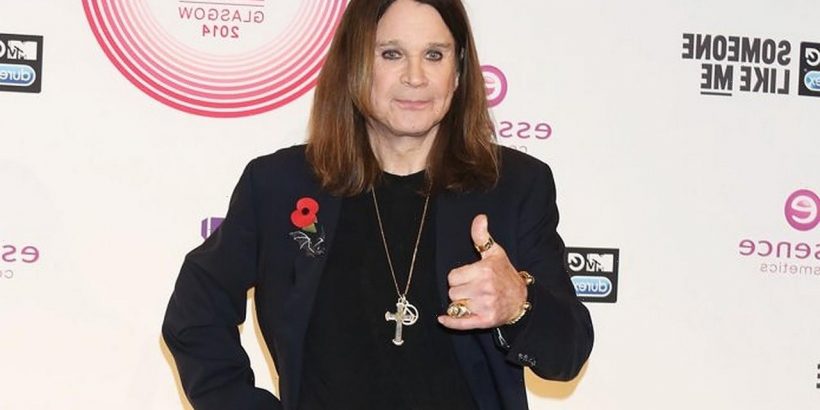 The Black Sabbath rocker is expected to launch his next studio installment which has yet to be titled in early 2022, a year after he released ‘Ordinary Man’.

AceShowbiz –Ozzy Osbourne‘s new album will drop in early 2022, according to a new Sony financial report.

The rocker’s follow-up to 2020’s “Ordinary Man” is included in a new financial statement released by Sony’s money men, alongside new releases from Adele and Travis Scott.

Ozzy recently revealed he has recorded 15 songs for the album, which he’s working on with producer Andrew Watt, but called the record a “work-in-progress.”

“We’ve got the same production time as the last time, so there’s definitely going to be some similarities,” he said. “But you’ll just have to wait and see what you think.”

Ozzy Osbourne is expected to be back on the road to complete his last tour after it was axed due to health issues and then put on hold due to pandemic.

“When you feel that audience jumping, it’s a better feeling than orgasm. It is the best love affair of my life,” he reflected. “The party is on, man. I feel honoured people still want to see me.”

Despite his health woes that include Parkinson’s disease, the 72-year-old musician refused to retire. “You know the time when I will retire? When I can hear them nail a lid on my box. And then I’ll f**king do an encore,” he quipped. “I’m the Prince of Darkness.”