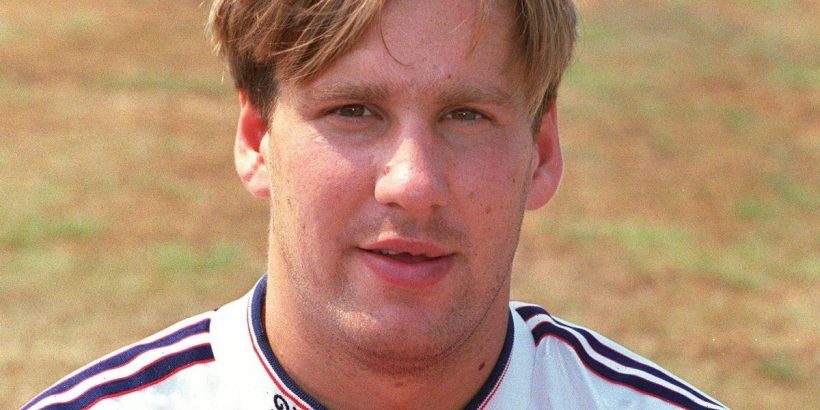 Former footballer Paul Merson has admitted his betting habit was so bad he would sneak off to watch horse races at half-time, making the admission on Harry Redknapp's podcast.

The ex-Arsenal ace said his excuse for being late for the team-talk was having a word with the ref – but he was secretly gambling.

Merse, 53, told old boss Harry Redknapp on his podcast: “I had it sussed, we had a halfway room at Arsenal where it was the TV room. I’d be in there.

“I’d timed it all right so that when we went out for the warm-up, I’d warm up in there and watch the racing.

“And I’d run straight back in at half-time, I’d run up the tunnel, because the game stopped at 3.45pm.

“I’d run straight up the tunnel to get to the halfway room to get the 3.45pm race, the back end of it.

“George (Graham) would be doing the team-talk, ‘Where’s that f***ing idiot’ and I’d run in and say, ‘Sorry, I was talking to the ref.’

“That’s what it was like, it was mayhem. When I look back now it was just so unnormal.”

Meanwhile, Harry once admitted in his autobiography that he took charge of a game with £30,000 in his cash in tracksuit bottoms while he was manager of Portsmouth.

He revealed that Merson came into his dressing room with money and asked Redknapp to look after it, saying: "'It’s 30 grand. It’s for a bookmaker, an Irish mob. They’re after me and I’ve got to meet them after the game. Will you look after it for me until then?'"

Harry agreed, but later panicked when he could feel the notes slipping down his trousers, forcing a quick plan as he sat down on his seat until the end of the game, making his colleagues think they needed to call a doctor.

It all ended well though, as Portsmouth won 5-0 against Millwall thanks to Merson and he managed to pay back the mob.