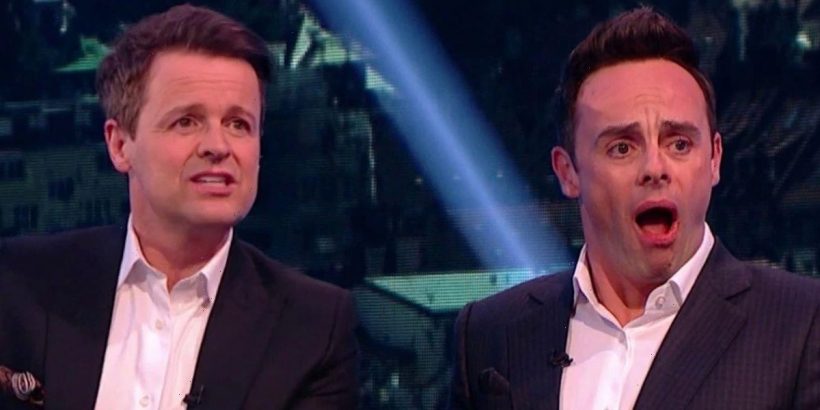 TV presenters Ant and Dec and Phillip Schofield could potentially lose £8million after their Portuguese villa resorts went bust, according to reports.

ITV favorites Ant and Dec had invested more than £2million each for their properties in 2015. Fellow ITV presenter Phillip Schofield also paid £1.5million for his home.

To make matter worse, all three presenters will not receive any compensation for their disastrous homes, a court has ruled.

Ant and Dec, both 45, were purchasing homes next door to each other in the complex located in the Algarve, but the bank the unfortunately pulled the plug on their plans after the developers accumulated millions of pounds in debt, leaving the firm no choice but to go into administration in 2017.

The Cube host Phillip, 59, was also purchasing a property not too far from the Geordie lads at The Keys on Portugal’s Algarve.

When housing developers Birchview became insolvent, the swish complex that was being constructed in Quinta do Lago was sold to the Brazilian financial firm SRESPX.

SRESPX only agreed to the deal if it did not have to pay any creditors, however an appeal to block the sale was refused by Judge Marta Rei who has been dealing with the case.

As a result of this, the TV personalities will lose millions of pounds.

Discussing the case, Judge Marta Rei explained: "There is no basis to argue the nullity of the sale process."

The lawyers for the creditors including the Portuguese Treasury and bank Caixa Geral de Depositos who are owed £250million may now be able to appeal to Lisbon’s top court.

Speaking about the case, a close source said told The Sun: "As things stand at the moment the investors who made down payments on holiday homes are still empty-handed.

"The courts have decided there was nothing untoward about the sale and that means Ant and Dec and Philip Schofield remain out of pocket.

"It’s a new reverse in what has been an exhausting legal battle."

In the most recent court documents obtained by the publication, details illustrated that Ant and Dec are owed £3.1million each and Phil is currently £2million down.

The villas that once boasted rooftop pools and private bars has been left unattended are currently overgrown with weeds. The swimming pools are now also filled with green water and litter.

In 2019, a friend close to Geordie duo Ant and Dec told MailOnline: "Ant's place would have been one of the most attractive homes on the complex as he'd hired an interior designer to turn it into his dream holiday destination, with pools on the roof and on the ground floor."