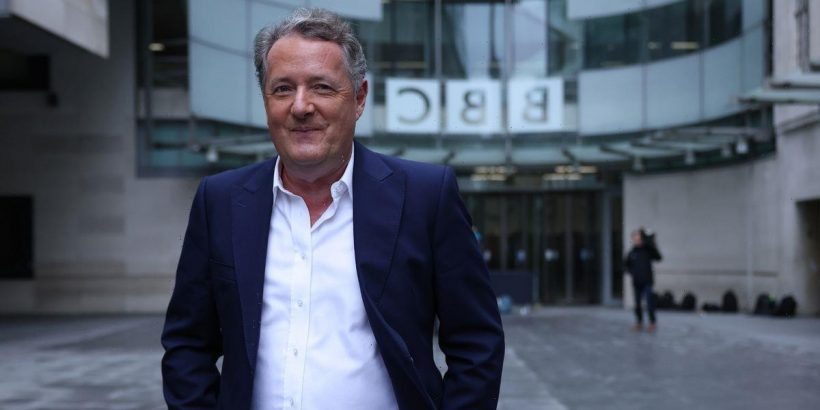 Piers Morgan has hit out at Adele for postponing her Las Vegas shows, saying she's "disappeared up her rapidly diminishing celebrity backside" and that the show should have gone on.

The singer delayed her residency shortly before the opening night, telling fans in a tearful video: "I'm so sorry, but my show ain't ready."

Adele, 33, blamed Covid and "delivery delays", saying she was "gutted" about the situation but that it had been "impossible to finish the show".

However, there have since been reports that the venue, Caesars Palace, was ready for the concerts and also that Rolling In The Deep singer Adele didn't want to take part in a stunt that involved a swimming pool.

He laid into Adele in his column in The Sun, saying it wasn't on that the shows were axed when so many people had already shelled out and travelled to the US, and that in true showbiz fashion, the show should have gone on.

The TV star claimed that Covid was "just a convenient excuse" and that the more likely story was that "Adele didn't prepare properly and didn't visit the stage before it was too late — and then threw an extended diva fit of Biblical proportions that culminated in her throwing her Meghan-like 'What Adele wants, Adele gets!' toys out of the pram and abruptly scrapping the entire residency a day before it was due to start".

"And by doing so, she destroyed God knows how many dream trips by die-hard fans who had shelled out not just on tickets, but flights and hotels, too," he added.

Calling off her shows last week, Adele told fans: "I'm sorry, it's last minute. I'm so upset and I'm really embarrassed and I'm so sorry to everyone that's travelled again."

She added: "We're going to reschedule all the dates, we're on it right now. And I'm going to finish my show. I want to to get it to where it's supposed to be [but] we've been up against so much and it just ain't ready."

Daily Star has contacted representatives for Adele for comment.