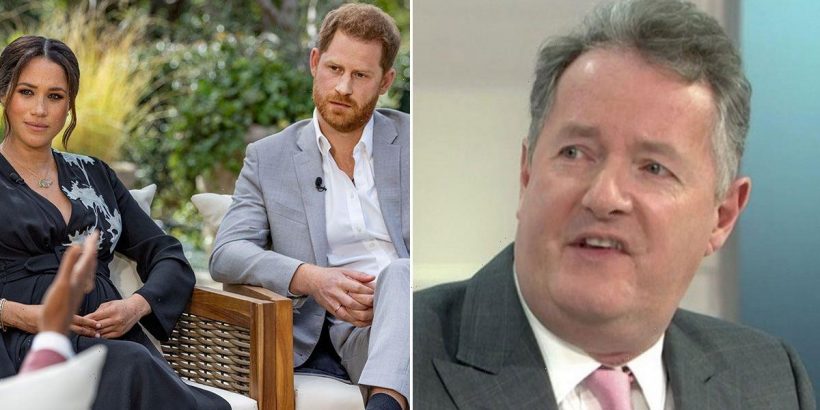 In his Mail on Sunday Event column, Piers recalled running into the princesses at the home of celebrity nutritionist Gabriela Peacock.

He shared: "I've known both Princesses since they were very young, and they’ve been through a lot of tough times in the media spotlight, especially lately over their father Prince Andrew’s shameful friendship with billionaire paedophile Jeffrey Epstein.

"But they never complain, or give whining interviews, or publicly trash their family, and they’re always incredibly nice, polite and good fun – which all makes such a refreshing change from their narcissistic, self-pitying, family-abusing, spoiled-brat cousins over in California."

Piers' comments come after he claimed that ITV bosses have been begging him to return to Good Morning Britain.

In an interview with The Sun, Piers said: "I have had some quite random third-party feelers put out to see if I would consider a return to the show.

"As the Americans say, they reached out — there have been approaches to test the water in the wake of their obvious ratings issues."

Piers famously stepped down from the programme after refusing to apologising for his comments about not believing Meghan Markle's bombshell Oprah Winfrey interview claims.

Piers' now-infamous GMB rant became the most-complained about television moment of all time.

The episode was also GMB's best ever day for ratings, seeing them overtake BBC Breakfast in the ratings stakes for the first time.