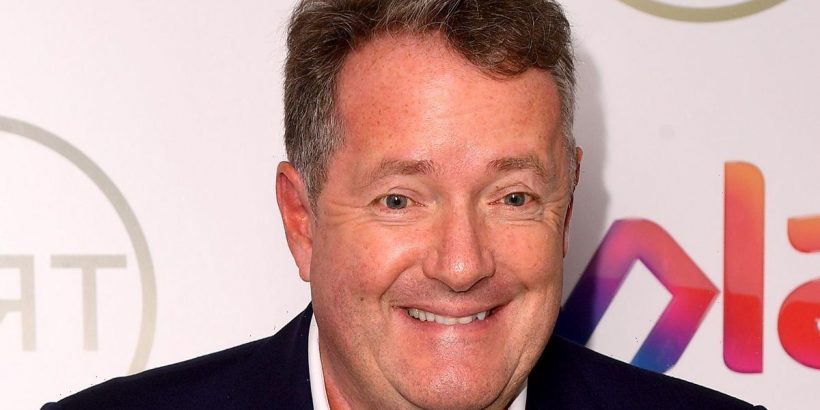 Former Good Morning Britain presenter Piers Morgan appears to have made a rather cheeky jibe at BBC Breakfast's Dan Walker, after it was revealed that Strictly Come Dancing's launch show had the lowest viewer ratings in 11 years.

Piers, 56, and Dan, 44, have had an ongoing rivalry, as they previously competed for television viewers during the mornings.

But although Piers departed ways from GMB in March, it looks like the star may still be holding onto grudges and found a great opportunity to dig at Dan now that he's appearing on Strictly.

Taking to Twitter on Monday afternoon, father-of-four Piers retweeted an article from The Mirror that highlighted the dance programme's plummeting viewing figures on Saturday night.

He then simply wrote: "Congrats @mrdanwalker," followed by a thumbs up emoji.

Piers' 8million followers certainly noticed the sarcasm and took to the comment section to air their thoughts.

One fan penned: "7.3 million is far better than the 1.5/1.8 million your life stories show is pulling in though."

Another chimed in and said: "Oh but it had the highest audience share of the night however over all the audience numbers were down considerably compared to last year. This proves that people have been socialising a lot more and have started to go on holiday. Lazy click bait headline."

A third commented: "It would be great to see Dan incorporate the Piers Morgan walk-off into a routine! That's the mission Dan."

"The launch show is always rubbish, so avoid it! The trick is to record the live ones and fast forward through all the waffle, watch the dance, a couple of judges comments that matter and the scores. I’ve done the whole programme in less than 30% of the entire length it’s on TV," a fourth added.

BBC Broadcaster Dan will be showcasing his dance moves on the eighteenth series of the popular show.

But according to recent viewing figures, last weekend's opening show fell way behind last year's opener which was delayed due to Covid.

Despite kicking off a month later than usual, last year's opening show of Strictly Come Dancing pulled in 8.6million viewers which was the show's highest launch since 2017 (8.8m) and up 800,000 on the 2019 audience figure of 7.8million.

However, the highest rated launch to date was in 2016, when 9.3million viewers tuned in to see who was partnered with who.

Since his debut appearance on Saturday night, Dan has thanked his fans for their support and praised his Strictly partner Nadiya Bychkova for waiting with him during his hospital dash last week.

He said: "Thanks for all the lovely messages about #Strictly … what a laugh!

"Can’t wait for next week & I hope you get to know Nadiya a bit too. She’s a top teacher & the partnership was cemented when she stayed with me at A&E the other day."