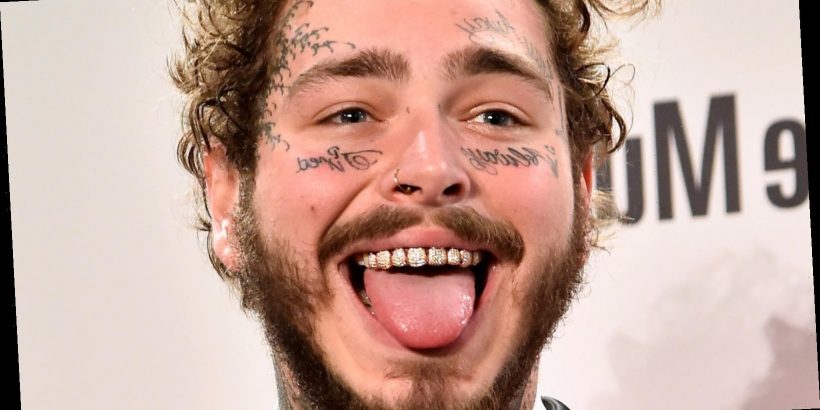 The 2021 Grammy Awards saw Megan Thee Stallion come away as MVP of the show, as she took home multiple awards and gave a head-turning performance. She won three awards, including Best Rap Performance and Best Rap Song for “Savage,” as well as Best New Artist.

The Houston rapper was emotional as she accepted her award for Best New Artist, which was presented to her by Lizzo. “I don’t want to cry,” Megan said as she took the podium to make her acceptance speech, as per The Hollywood Reporter. She was the first female rapper to take home the award since Lauryn Hill back in 1999, the outlet noted.

Megan’s “Savage” was also nominated for Best Record of the Year, but she lost out on that award. In fact, Billie Eilish ended up taking home the trophy for “everything i wanted,” but, as covered by Pitchfork, Billie was uncomfortable accepting the Grammy and made it clear during her acceptance speech that she believed Megan should have won. “This is really embarrassing for me,” Billie said. “You deserve this. You had a year that I think is unstoppable. You are a queen; I want to cry thinking about how much I love you,” she said while addressing Megan.

Besides taking home a trio of awards, the Houston artist had a show-stopping performance alongside Cardi B that had viewers at home (as well as the celeb audience!) buzzing.

Megan Thee Stallion had arguably the best performance at the 2021 Grammy Awards as she performed “Body” and “Savage,” and closed out the set alongside Cardi B with their salacious hit, “WAP.” Cardi opened the song by shedding articles of her revealing neon purple two-piece ensemble as she danced on a pole that was the heel of a giant stiletto. One person who was over-excited to see the duo perform their suggestive track was Post Malone. Just as the “Bodak Yellow” singer danced on the giant high heel, the camera cut to Posty, who had a large smile plastered across his face as he raised his arms up in the air while holding a red Solo cup in his left hand.

Fans watching at home got a kick out of the “Circles” rapper’s exuberance. “[Megan] Thee Stallion and Cardi B’s Grammy performance stole the show but so did Post Malone’s REACTION to the performance,” one fan tweeted. “Post Malone is LOVING this WAP performance,” wrote another account. “I’m post malone watching cardi and megan perform wap,” added another user. And fans in were in agreement with Posty’s reaction. “This was the best performance of the night. Thank you Cardi for giving us joy in such dark times,” one viewer wrote on Twitter.