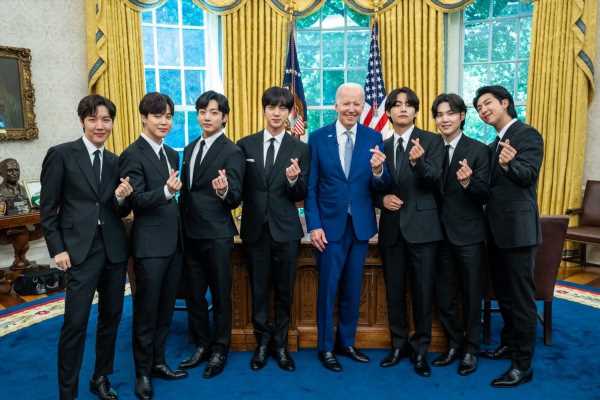 Following the band’s White House visit, Biden has shared some of his conversation with Jin, Suga, J-Hope, RM, Jimin, V, and Jungkook on social media. One of the videos Biden shared shows the president calling BTS a “great talent.” 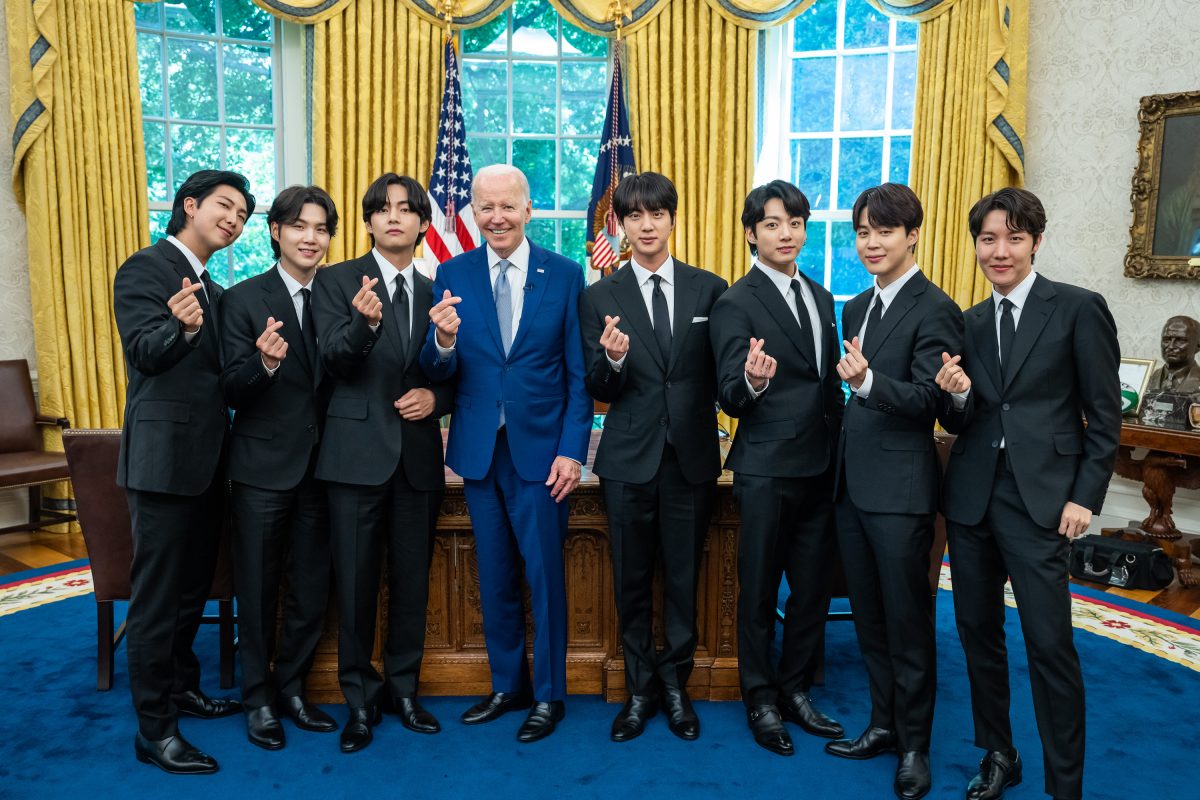 Days after BTS visited the White House, Biden shared an extended video of BTS’ appearance on his official social media accounts. In the new video, fans of the band can see more of the band’s meeting with Biden.

“I got involved in public life because of civil rights,” Biden told BTS in the video. “Even back then, famous artists helped move people. What you’re doing makes a big difference. Talking about how we have to eliminate hate is important.”

The president continued, “I know you know what you’re doing, but don’t underestimate it. Not just your great talent. It’s the message you’re communicating. It matters. This is one president who appreciates you.”

The new video Biden shared on social media also shows part of BTS’ meeting with Harris and behind-the-scenes of BTS’ tour of the White House.

To this, RM replied, “We just want to give back all the love that we got and use our voice like you told us. That’s all we wanted. So, today is a really, really historical and big day for us.”

The members of BTS spoke at a White House press briefing

Before their meeting with Biden, Jin, Suga, J-Hope, RM, Jimin, V, and Jungkook spoke at a White House press briefing. The briefing was streamed online and had dozens of reporters in attendance.

“We were devastated by the recent surge of hate crimes including anti-Asian hate crimes. To put a stop on this and support the cause, we’d like to take this opportunity to voice ourselves once again,” Jimin said in the press briefing.

Jungkook shared, “We still feel surprised that music created by South Korean artists reaches many people worldwide, transcending barriers across the board including language and culture. We believe music is always a wonderful unifier of all things.”

BTS: Jungkook Thinks the Band’s Grammy Awards Rehearsal Was ‘Better’ Than Their Performance