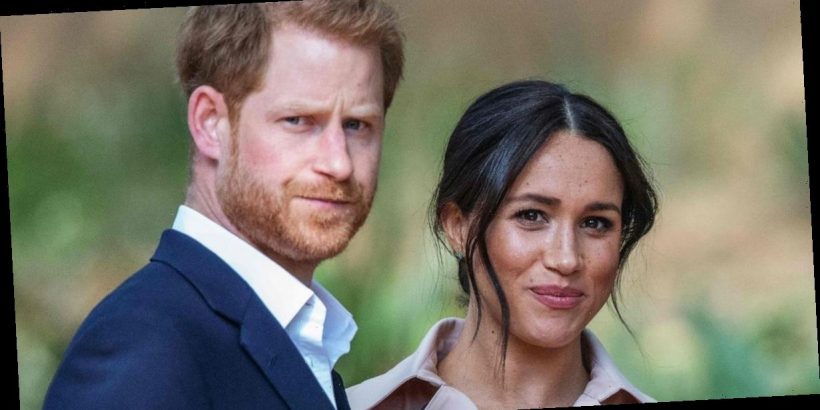 Chloe Madeley has revealed Prince Harry and Meghan Markle will be invited to her and husband James Haskell's huge vow renewal party.

James' wife revealed how the pair are going to throw a 'big fat party' in the South of France to honour the 24 months they have been married.

Chloe says the pair will be inviting 36-year-old Harry – who has been a close friend of James' for a number of years – and his wife Meghan, 39.

Asked about the guest life, she said: "Yes, they [Prince Harry and Meghan] will be invited, but whether or not they will come is a different question entirely.

"James and Harry go way back and they've stayed in touch.

"Because so many of our friends have had to reschedule their weddings, James and I felt it would be selfish to tell everybody to book out a weekend for our wedding when we're already married."

Chloe continued: "So we're going to stay quiet on that front for at least a year.

"We were going to do it in Mykonos, but now it will likely be the south of France, which is where my parents have a house.

"We'll have a big fat party with everyone."

The star also went on to say how she is broody and wants to start a family with her athletic husband.

Chloe said: "I was starting to get broody and then we got Bert and he's filled up all my broody space.

"But there is something about these little things covered in fat that I do love. We're not not trying, but we're also not trying.

"There is absolutely no pressure. Who knows what the next couple of years will bring? If it happened it would be a lovely surprise.

"I've watched that happen to my brothers and I think they're very lucky because it doesn't happen for everyone and it may not happen for me."