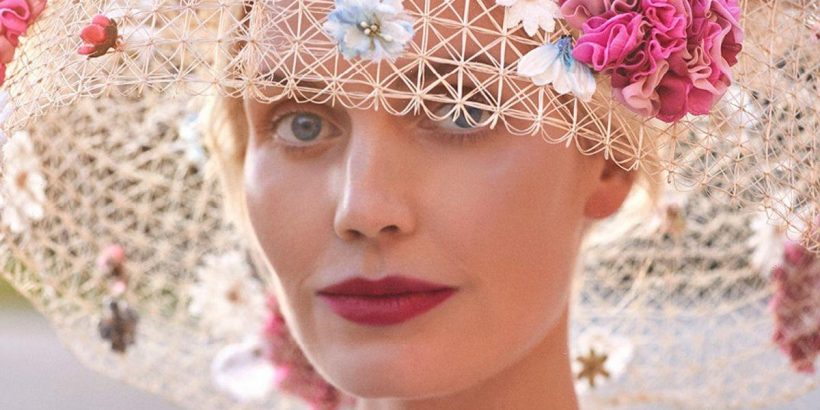 Imagine waking up overnight and finding you have hundreds of thousands of new Instagram followers, as that’s what happened to Lady Kitty Spencer.

In a new interview with Town & Country magazine, she recalls the moment she woke up the morning after attending her cousin Prince Harry's wedding.

She found herself at the centre of attention, with many new eyes on her.

On her new Instagram following, she said: “I woke up the next day and looked at my phone and thought, 'Whoops, did I take someone else’s by mistake?'”

“It was very weird, and a little bit overwhelming”, she said.

Her following leapt from a not-unimpressive 37,000, to a staggering half a million over the course of the night.

Despite the new-found attention, Lady Spencer refuses to talk about her love life.

She said: "It’s not that I don’t place an importance on love.

"It’s because, for me, love is the most important thing in the world, and I will protect it with all my heart by not making it a topic of discussion.”

She continued: “You open yourself up to other people having opinions, and it just isn’t relevant to anybody’s life but mine and my family’s.”

Kitty is the daughter of Charles Spencer, Diana's younger brother, and the British model, Victoria Aitken.

She has followed her mother’s footsteps into modelling.

Whenever she shares photos on Instagram, fans are quick to point out her likeness to Kate Middleton and Prince William’s daughter, Princess Charlotte.

Want to bring a little glamour to your life every day with all the most exciting real-life stories, fashion and even sex tips HOT off the press?

Well, we've got you covered with our great new Hot Topics newsletter – it'll drop straight into your inbox around 7pm and you can unsubscribe whenever you like.

And signing up now means you'll get a front row seat for our great new series inside the lives of the next generation of Daily Star Page 3 girls.

Lady Spencer spent much of her life out of the spotlight.

Most of her childhood was spent in South Africa as her father, Earl Spencer, wanted to protect her following the death of Princess Diana in 1997.

But following her appearance, in an emerald green hat and feathered fascinator, at the royal wedding in 2018, she gained thousands of new fans eager to see more of her.