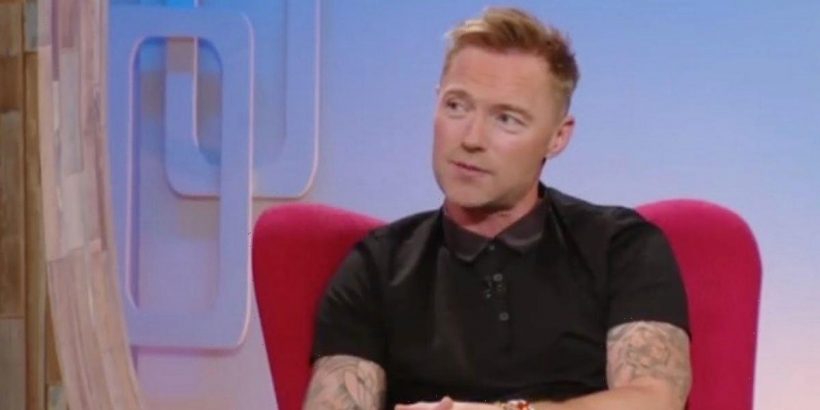 Boyzone star Ronan Keating said that he was told off by the Queen's guards after trying to get a selfie with her.

Ronan explained that it was a sticky situation for him, which occurred when he went to Ascot Paddocks Livery.

He said: "I've been lucky enough to go there. I was actually in the paddock when the Queen was there."

Ronan wasn't aware that it was frowned upon to try to take a picture with the Queen.

Ronan revealed this cringe-worthy memory as part of his collaboration with Omaze, a company that runs prize draws to fundraise for charity.

Ronan is currently working with them to promote a Million Pound House Draw in Ascot to raise money for Cancer Research UK.

The platform have offered a £3.5 million house in Ascot to support the charity.

The photographer asked Ronan what he though of the room and where he thought would make a good place for photos, and Ronan said: "Yeah, maybe a photo on the mangetout over there and he said, 'I think you mean the chaise longue?' and I thought, 'Oh god this couldn't be any worse.'"

Ronan rose to fame in the boyband Boyzone, beating out 600 hopefuls to a place in the group.

He previously said: "When I was in Boyzone, I mean it was auditions, there was 600 lads there and they picked me, I guess I won the lottery right there."

Ronan revealed that Boyzone has a WhatsApp group to keep in touch with each other but dashed any hopes of a reunion for the boyband.

He is however working on solo material that he plans to release in November of this year.